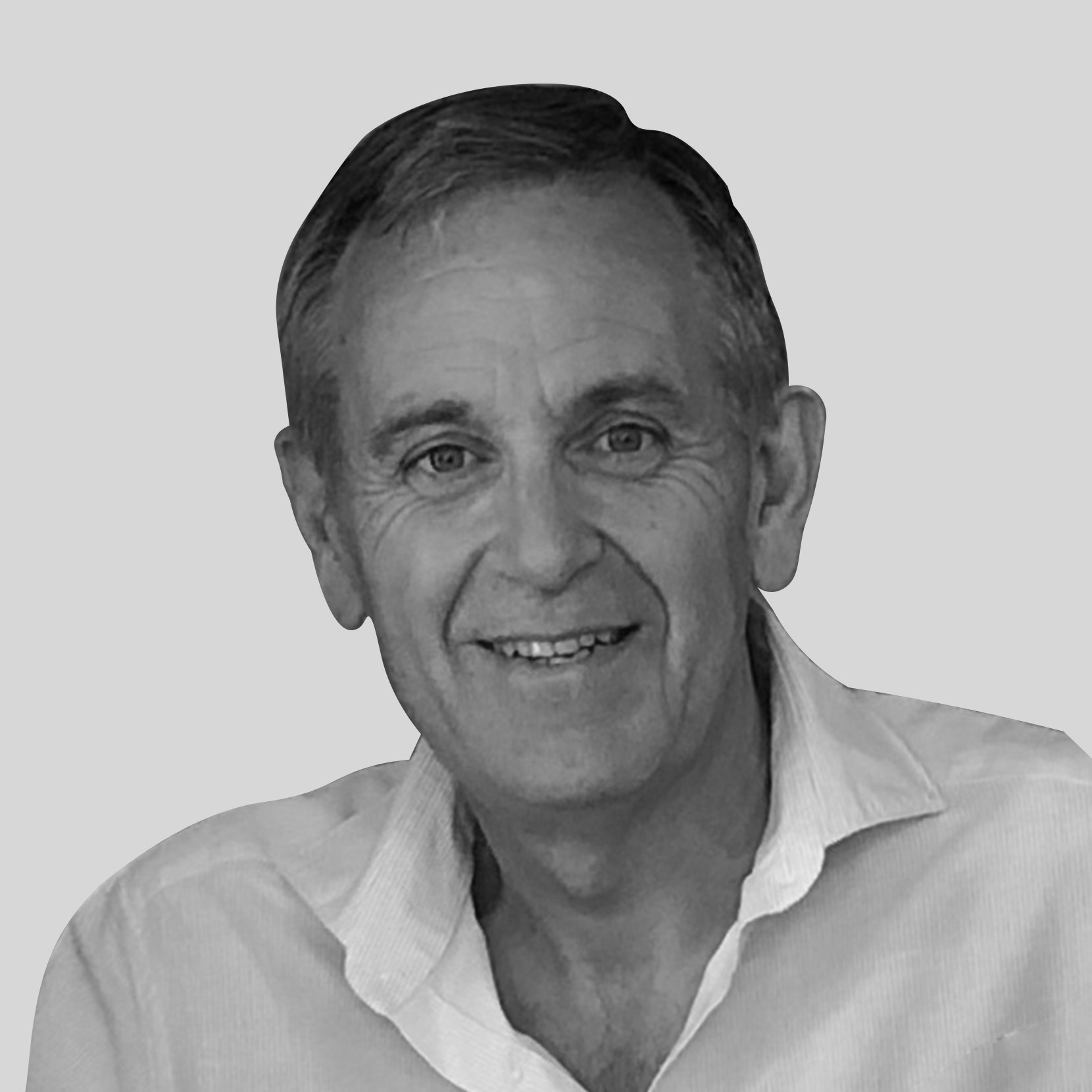 Fox was previously the CFO of Avanti, another satellite company based in the United Kingdom. He managed the satellite business from infancy through to operational effectiveness, experience that Isotropic said will be valuable as the company scales up for commercial technology launch. Fox has also successfully completed three IPOs in his career.

“We are on the cusp of a new world of multi-orbit services and our groundbreaking antenna is a fundamental building block for the world’s next satellite infrastructure. As we move full-steam ahead to commercial roll-out in 2022, Nigel’s depth of experience in high-growth technology and communications companies will be a powerful asset for the company,” John Finney, Isotropic Systems founder and CEO said in a statement.

This is the second major hire for Isotropic Systems this month, after the company appointed Dara McCann as its new chief people officer to lead its human resources department.