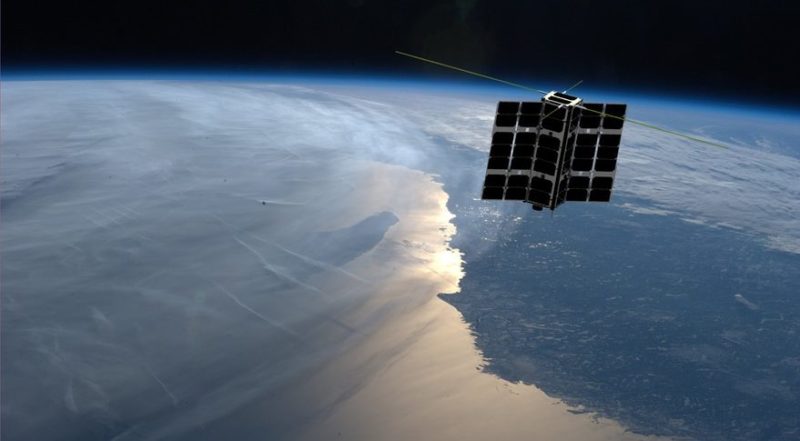 Shareholders of NavSight Holdings Inc. approved a special purpose acquisition company (SPAC) merger with Spire Global on Aug. 13. The business combination is set to close on Monday, and the combined company will be known as Spire Global. It is expected to trade on the New York Stock Exchange under the new ticker symbol “SPIR.”

According to an Aug. 13 release, the deal is expected to provide approximately $265 million in cash proceeds to Spire, including a $245 million PIPE. According to a Securities and Exchange Commision filing, 89% of shares that voted on the business combination voted in favor.

Spire operates a constellation of just over 100 Radio Frequency (RF) data collecting satellites, and with Satellite-as-a-Service offerings. The company first announced the SPAC in March 2021, and the deal values the combined company at $1.6 billion.

Since then, Spire has revised its 2021 revenue forecast because of delays with contracts, customers, and launch providers. Spire lowered its guidance for the full year, adjusting projected revenue to between $40 million and $42 million. This is down from previously disclosed projected revenue of $54 million. If Spire is to hit that revenue target, it will be an increase around 40% from 2020.

In a recent interview with Via Satellite, CEO Peter Platzer talked about his reasoning for taking the company public. “Our customers — governments, large corporations — they are more comfortable dealing with a public entity. It gives us more credibility, and more visibility to build trust with the customer,” Platzer said.

Hear more from Platzer in a recent video interview with Via Satellite.