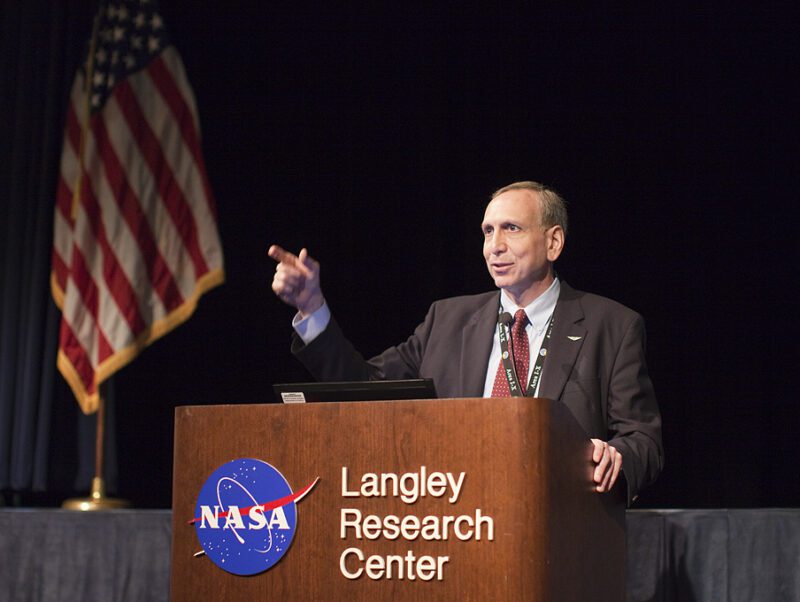 Jurczyk spent three decades at NASA in multiple high-level roles. He was associate administrator of NASA when he took over leadership of the agency from former NASA Administrator Jim Bridenstine in January after the election of President Joe Biden. He served in acting capacity until President Biden named former Senator Bob Nelson, D-Fla., as his permanent NASA administrator.

Nelson was confirmed by the U.S. Senate and took over for Jurczyk in May 2021.

At IBX, Jurczyk will advise space initiatives across all IBX-affiliated companies, supporting efforts from space hardware to space nuclear. He will also help expand IBX’s work as an innovation incubator, supporting opportunities for market growth in the commercial space landscape.

“We are delighted Steve Jurczyk is joining the IBX team, bringing a wealth of knowledge and his highly valued perspective about the aerospace industry to our strategic growth efforts of building the next-generation commercial space economy,” said IBX Founder and CEO Kam Ghaffarian. “Steve’s focus on innovation and leading breakthrough teams at NASA and across the country helped open the door to this new era in space exploration. We are lucky to have him on our IBX team.”