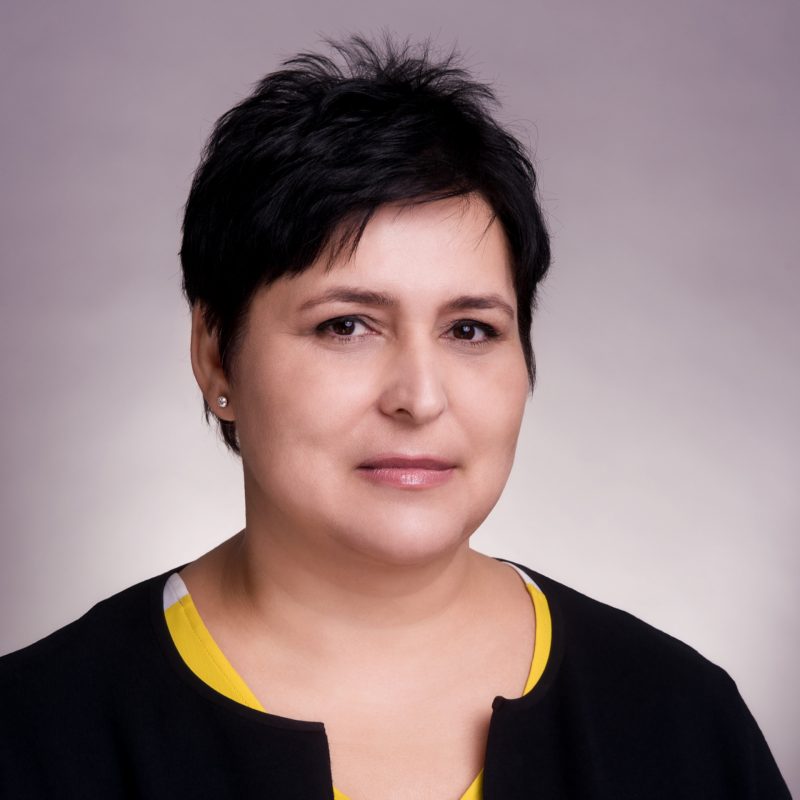 As director general of the international organization, Drozdova will head the Directorate – the permanent executive and administrative body of Intersputnik – and will be engaged in the further development of the organization.

“Our priority is to provide people of the Intersputnik member states with convenient access to all satellite-based services: from B2B solutions to end user communication options. The members of our organization have satellite fleets in different orbits … and the service areas of their spacecraft cover the entire globe. I believe that Intersputnik will use all advanced capabilities of the constellations in any type of orbit to provide the most modern services and eliminate the digital divide around the world,” Drozdova said in a statement.