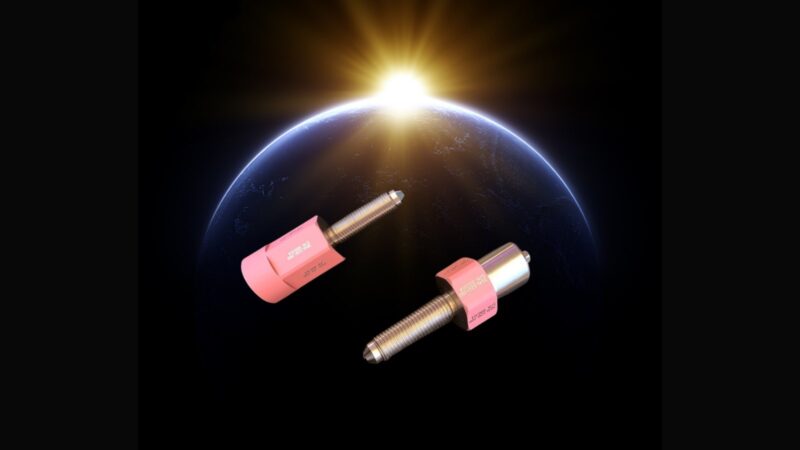 This is the latest milestone for Voyager Space Holdings, which is working to create a vertically integrated publicly traded New Space Company that can execute any mission. Voyager has also acquired Altius Space Machines and Pioneer Astronautics and announced its intent to acquire the majority stake of XO Markets and its largest subsidiary Nanoracks.

“Voyager is the perfect partner for us because they really understand our unique capabilities and the vision we have for The Launch Company,” said Ben Kellie, CEO and founder of The Launch Company. “Because of Voyager’s integrated model and their connections in the industry, we will be able to stay laser-focused on meeting our milestones and reaching our ultimate goal, which is to build standardized launch hardware to meet the demand of a rapidly growing industry.”