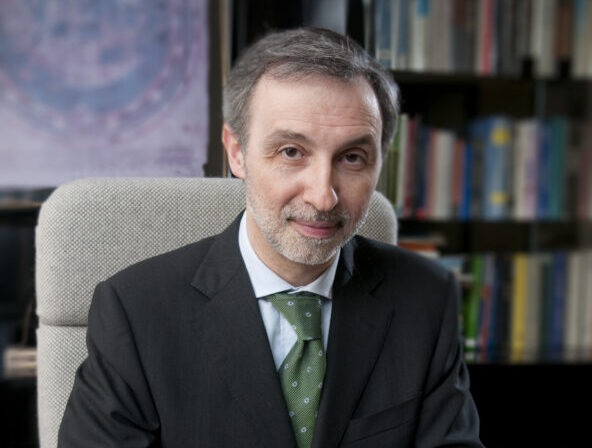 GMV Innovating Solutions Limited has acquired NSL (Nottingham Scientific Limited), a British satellite navigation and critical applications company. GMV Innovating Solutions Limited is the U.K. aerospace company under Spanish technology multinational GMV. GMV will become the sole shareholder of NSL and set up the company GMV NSL, to be integrated into GMV’s set of companies. Terms of the deal were not disclosed.

According to a Monday release, this merger as part of GMV will allow the new company to tap into the opportunities offered by the U.K. space market, in satellite navigation and in critical applications, and also in Earth Observation (EO), telecommunications and new technologies. GMV CEO Jesús B. Serrano said the merger will result in commercial, technological, and operational synergies, “winning [GMV NSSL] a place in the space programs of both the U.K. and Europe as a whole.”

Mark Dumville, co-founder and director of NSL commented: “In our different ways, GMV and NSL are regarded as world leading space companies and this agreement will expand our capabilities and capacity enabling us to successfully tackle even greater challenges and consolidate GMV NSL’s position as the benchmark space company.”