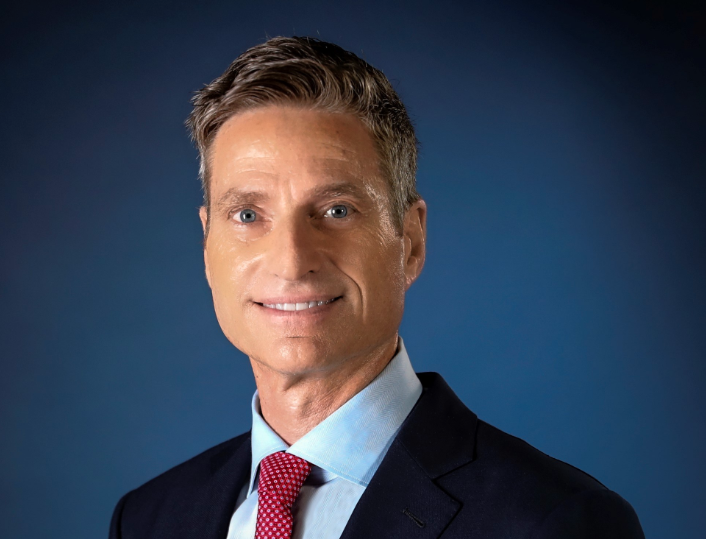 Lockheed Martin on Monday completed its planned leadership transition with James Taiclet entering as its new president and CEO, succeeding Marillyn Hewson who remains with the company as executive chairman.

Taiclet, 60, will continue to serve on the company’s board, which he joined in 2018. Before leading Lockheed Martin, Taiclet was chairman, president and CEO of American Tower Corp., which provides telecommunications real estate for wireless infrastructure.

In a note to the company’s employees on Monday, Taiclet said he’s “committed to building on the strong momentum our company has so impressively displayed in recent years” and he listed three priorities for working with its customers, including “understanding their needs,” continuing to develop and apply “cutting edge technology,” and “perform with the highest standards of workplace safety and the highest levels of business ethics and integrity.” Taiclet went on to say that “our customers depend on us to help them protect citizens, advance science and engineering, and build a better world. This is inspiring and energizing work, and I am dedicated to taking it on with you.”

Taiclet is a graduate of the U.S. Air Force Academy and a former military pilot who served during the Persian Gulf War.

In Lockheed Martin’s press release announcing the transition, Taiclet said in a statement that “As a former military pilot, I understand the mission of this great corporation to provide global security and innovative solutions for the brave men and women who protect our freedom. I come into this role at a time when our nation and its allies have been tested globally by new and emerging threats. Now more than ever, it’s critical we continue to deliver the best systems and equipment in the world. I’m honored to succeed Marillyn, who is rightfully one of the most respected CEOs in America, and to lead a workforce that is inventing and advancing the technology and security of our future.”

Taiclet also acknowledged the ongoing strains in the country and the resulting challenges, pointing specifically to the recent death of George Floyd and the need for mutual respect through “equal opportunity and fair treatment to all people both inside and outside the company.”

In the coming weeks and months, Taiclet said he plans to meet many of the company’s employees to listen to their ideas and experiences to build trust and commitment.

Several other previously announced leadership changes took effect on Monday as well, including Frank St. John, 53, becoming chief operating officer, a new position. St. John, who previously led the Rotary and Mission Systems (RMS) segment, and before that the Missiles and Fire Control segment, will oversee strategic, operational and financial performance at all of the company’s business lines.

Lockheed Martin’s backlog at the end of its first quarter in March stood at $144.1 billion, a record. The company ended 2019 with a record $59.8 billion in sales and record earnings as well.