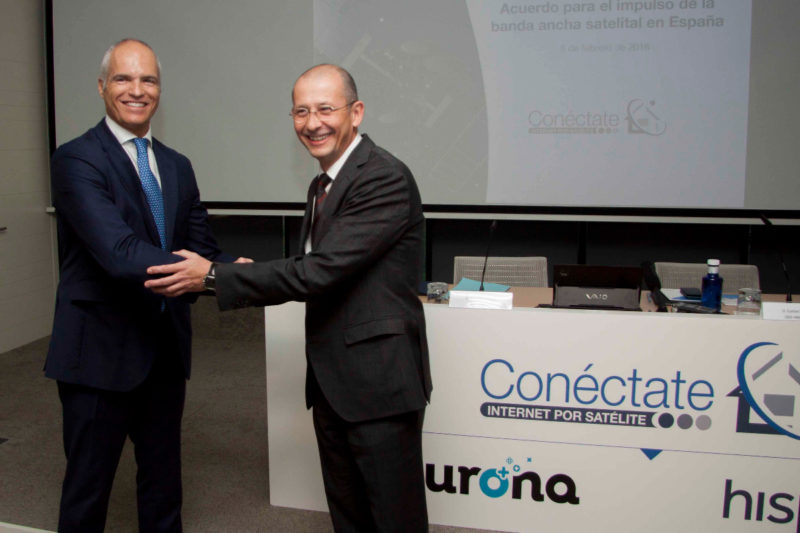 Spanish multinational telco Eurona and Spanish satellite operator Hispasat have renegotiated their contracts for commercial satellite capacity to bring broadband Internet to unserved and underserved cities in Spain. According to Eurona, this operation, which also includes renegotiating satellite capacity with Avanti, will bring Eurona savings of nearly 9 million euros per year. The operation also includes all services to the Moroccan market.

Eurona said that strong competition among telecoms requires companies to adapt their prices to the market in long-term contracts, and the company will continue to work with the reference operator for new opportunities in the satellite sector.

“These agreements are a further step in the long-term relationship we have with the leading satellite operators and will also be tangible in the Group’s income statement, as they will allow for more efficient management of resources and significant cost savings,” Eurona Group CEO Fernando Ojeda said in a statement.