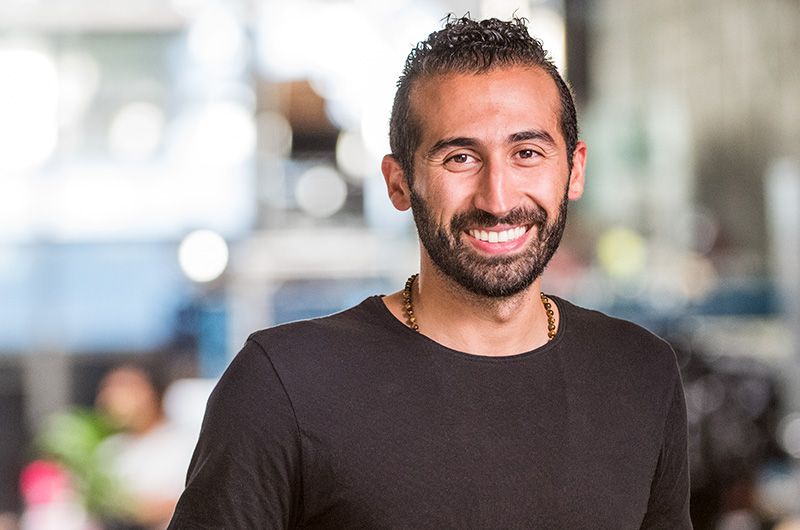 This year, Capella Space is making the transition from building its technology and business case to commercial operations, as it begins to launch its constellation of Synthetic Aperture Radar (SAR) satellites. The San Francisco-based company aims to offer hourly coverage of every point on Earth, rendered in sub-meter resolution, and to help customers interpret that data with an in-house platform.

Now, as Capella Space heads into 2020, it will launch its first commercial satellite, named Sequoia, on March 29. The company plans to launch seven satellites total in 2020 as it builds its “Whitney” constellation, which is licensed for 36 small satellites. The company is backed by DCVC (Data Collective) and Spark Capital, and has partnerships with Inmarsat, AddValue, and Amazon Web Services, as well as contracts with the National Reconnaissance Office (NRO) and the U.S. Air Force.

Founder and CEO Payam Banazadeh said the company plans to announce more of its customers this year, and that its ideal mix of customers would be half government, and half commercial. He also hinted that the company is working with an array of solution partners who have built software that serves different markets Capella Space hopes to serve, such as financial, oil and gas, maritime, and agriculture.

In gearing up for 2020, Banazadeh said the company has been focused on its user experience, building an automated system that he says is one-of-a-kind in the industry.

“Even though we build satellites, and in the space community, we’re known as a space company, people don’t realize that to make this thing work flawlessly in an industry where you’re delivering end products that are data and images, there’s a lot more that needs to go in place other than just building a satellite that works,” he said, addressing Capella Space’s approach to how its customers will interact with the satellites.

Whereas in the past, a customer may have to call a satellite operator, or even use a fax machine to task a satellite, Banazadeh said Capella Space will offer an automated system, without a human in the loop. And once a satellite is tasked, the company aims to have no latency between the request and the time that the customer receives their image.

“We’re going after very high resolution and very low latency, and those are two key pillars which we believe to be very important and unanswered,” he said. “We are essentially the fastest responding operator and remote sensing provider in our industry. Those are important things for us and we’ve invested quite a bit of them.”

Banazadeh, a former NASA engineer, started the company in 2016, but not long before, he wasn’t even aware of the capabilities of SAR data. In 2014, when Malaysia Airlines Flight 370 disappeared, Banazadeh was following the global search and thought — “What what is it about this that we can’t find?”

Digging into that question led him to SAR — which can see through clouds and darkness, surpassing the limits of optical imagery.  He found that while governments had been using SAR, it was underutilized in the commercial sector because of the type of power needed for that type of aperture. Capella Space has been developing technology to make SAR satellites smaller and make the data more accessible. 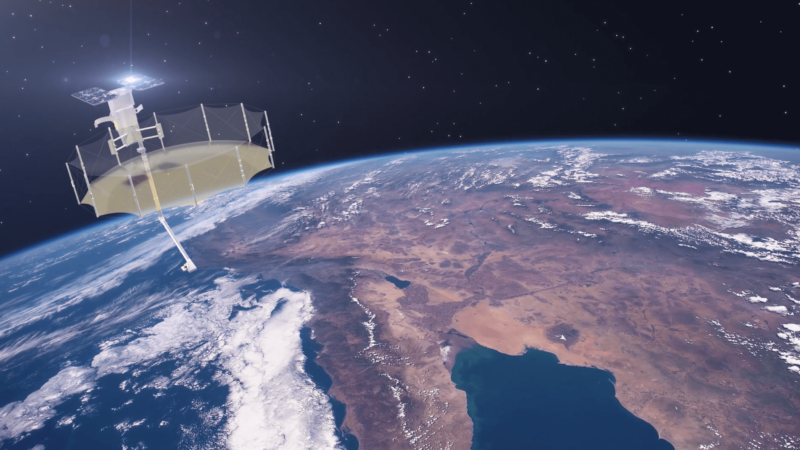 The company’s answer to bring SAR data to customers is its Sequoia satellite, the details of which were announced earlier this week. Sequoia is a re-engineering of Capella’s test satellite Denali, which was launched in December 2018.

Near the end of 2019, the company signed contracts with the NRO and the Air Force. Capella Space is the first U.S. commercial SAR provider to work with the NRO to explore opportunities to integrate commercial SAR to support the NRO. Banazadeh said that while the government has used SAR for years, it doesn’t have Capella’s capability to launch many small satellites with constant monitoring.

“The type of scenarios that we are bringing to the market, the government still doesn’t have that capability. They’re looking into the commercial world to provide that for them. And the gaps that exist [are] focused on very high persistent monitoring from space,” he said. “Our sort of uniqueness and secret sauce is miniaturizing these satellite and deploying them in masses and, and bringing that revisit or persistency to the table. So we’re very complimentary with what [governments] have,” he added.

Beyond 2020, Banazadeh has said he wants to open up space data and “democratize” the data for the planet. To that end, the company has partnered with SpaceNet, a nonprofit aiming to accelerate open source, artificial intelligence (AI) applied research for geospatial applications. Banazadeh said Capella Space has contributed radar imagery to SpaceNet, which will be open license.

And once the Whitney constellation is deployed, Capella Space wants to do the same thing with its Capella User Community, where it invites scientists and software engineers from academia, non-government organizations (NGOs), government, and companies to as Banazadeh said, “play with” the data to solve global problems.

“This data has been predominantly been used for government, and we’re bringing it into the virtual world,” he said. “We’re allowing an academics, non-government organizations (NGOs), governments, and companies to join Capella’s User Community anyone in this world, who has any need that can be solved with radar, to use this data.”

Want to hear more about Capella Space? Check out our podcast interview with Banazadeh from 2019.