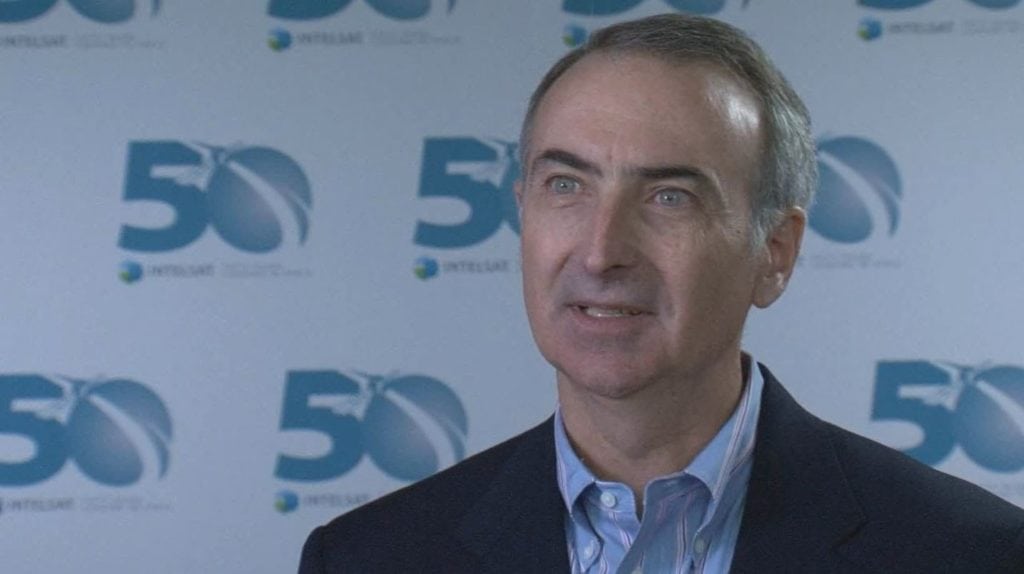 Intelsat announced that it has acquired an equity stake in Kymeta, and that Stephen Spengler, Intelsat’s chief executive officer, has joined Kymeta’s board of directors. The two companies are partnering together on a new service called Kālo.

The new Kālo service, which will become available in the third quarter, will introduce a simplified way to buy and sell connectivity to customers and sectors that are currently unreached or underserved by terrestrial networks. According to the companies involved, Kālo will change the way satellite services are purchased by direct users, integrators and service providers because it will be sold much like cellular services are purchased.

“This investment further solidifies the Kālo bundled services offering by providing a global high-throughput network for our easy to purchase services packages,” said Nathan Kundtz, founder, president and CEO of Kymeta. “The investment aligns with our mutual interest in simplifying satellite access.”