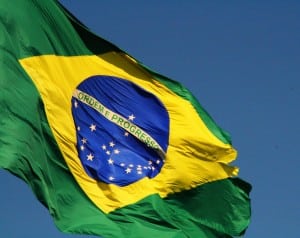 [Via Satellite 09-04-13] Brazil’s National Telecommunications Agency (Anatel) has awarded O3b Networks the rights to use its foreign satellite system in the country by conferring “landing rights” on the company. The license runs for an initial period of 10 years and is renewable.

“We are very pleased by this,” said Steve Collar, CEO, O3b Networks. “O3b is a unique solution for a large vibrant country like Brazil. O3b can now launch service on schedule, covering all of Brazil with the speed of fiber and the reach of satellite.”