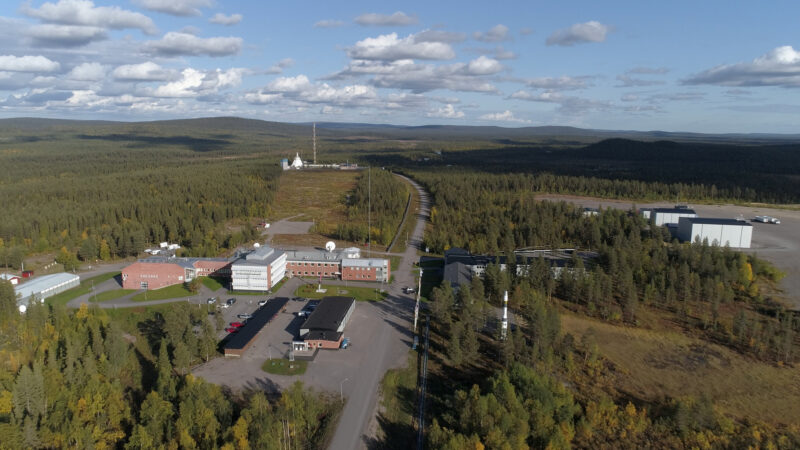 Swedish Space Corporation (SSC) has taken a step toward launching satellites from northern Sweden in 2022. SSC announced Oct. 6 that it has signed a 12 million euro ($13.9 million) loan agreement with the Nordic Investment Bank (NIB) to finalize a new spaceport at Esrange Space Center in Kiruna, northern Sweden.

The 12-year maturity loan will finance the investments to enable the use of reusable rockets and the ability to launch. The loan is part of an extensive modernization of Esrange that has been ongoing since 2015 – a total investment of around 50 million euros ($57.8 million). The loan will finance the completion of the construction of a new spaceport capability, aiming at a first satellite launch in 2022.

“With more than 50 years of experience from launching rockets and balloons, Esrange Space Center is already one of the most active and versatile launch sites in the world. And with the new spaceport capability it will most likely become the first launch site on European mainland to provide a platform for space companies to develop their next generation rocket technologies and launch their satellites,” Philip Påhlsson, project manager of New Esrange at SSC, said in a statement.