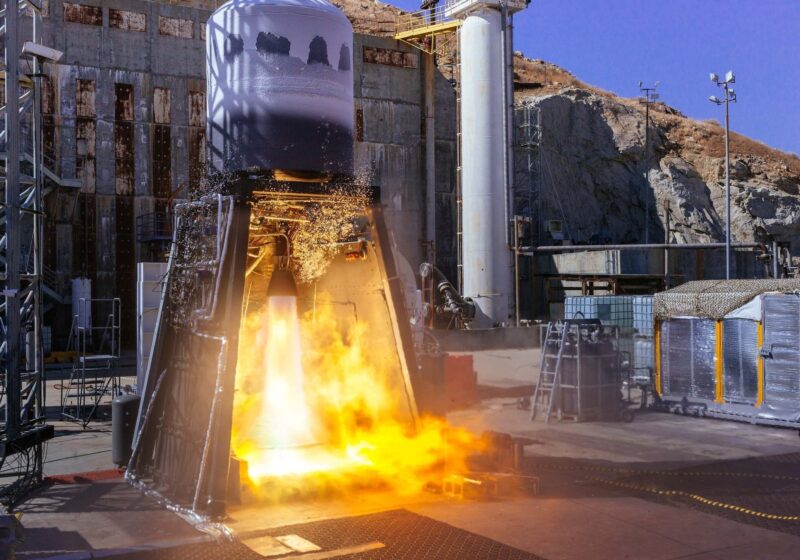 “Every day we are humbled by our goal to raise the standard for rapid, efficient launch vehicle development,” said Dan Piemont, ABL founder and president.  “Folks who know orbital launch know that integrated stage testing is the first real proof of capability. To get here in just three years with under 75 people validates the advantages of our approach.”

ABL will continue performing stage test operations to accumulate additional run time on the engine and stage, and will perform stress tests on the launch vehicle ahead of the RS1 maiden flight scheduled for the first quarter of 2021 from Vandenberg Air Force Base. The RS1 can deliver one metric ton to Sun Synchronous Orbit (SSO), 400 kg to Geosynchronous Transfer Orbit (GTO), and 250 kg to Lunar Injection Orbit (LIO).

In August, ABL was awarded two U.S. Department of Defense (DoD) contracts worth $44.5 million, and completed a funding round valued at $49 million. The DoD contracts were awarded by the Air Force Research Laboratory and the U.S. Air Force‘s AFWERX program, with participation from the Air Force Space and Missile Systems Center.