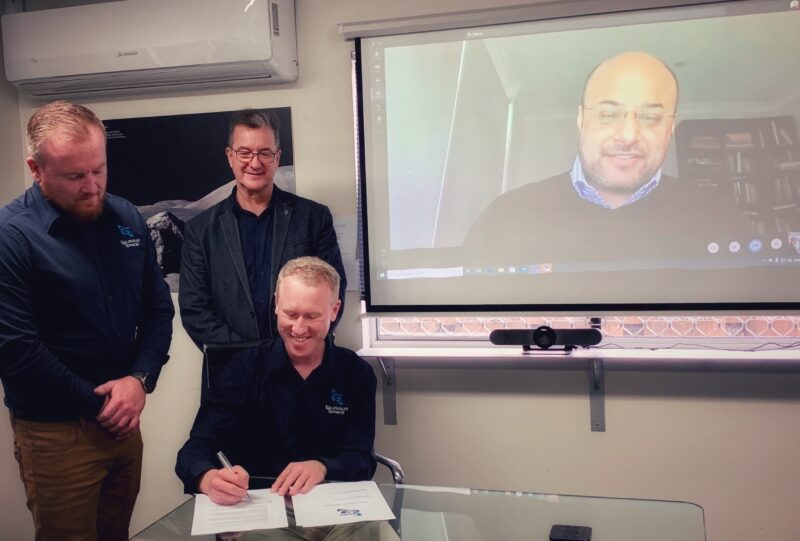 “Startups like Space Machines Company are gearing up to launch their innovative new products and services to market. But getting to space is still a big challenge for small-payload customers, particularly if they need access to specific orbits or inclinations,” said Gilmour.