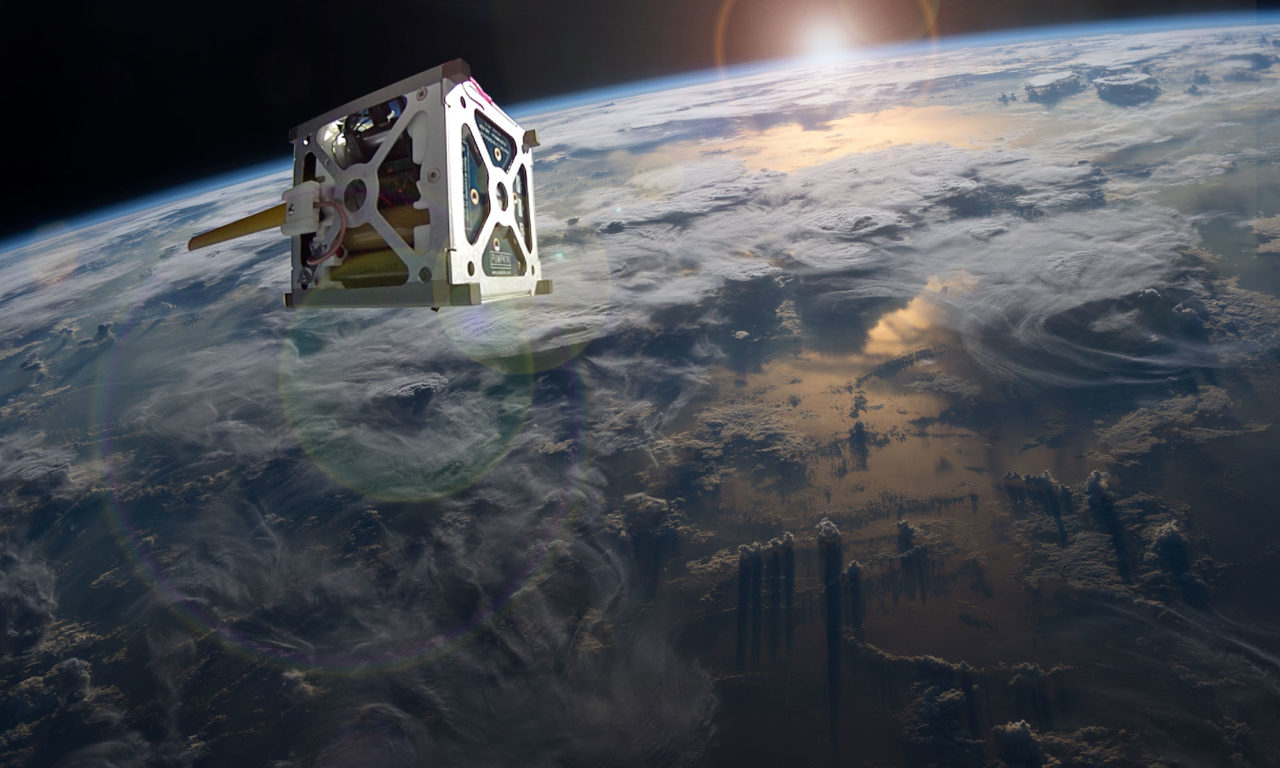 Akash Systems announced it has raised $3.1 million and closed its seed round funding. Led by Khosla Ventures, the seed round also included Social Capital, Data Collective, Ruvento Ventures, Sriram Krishnan, and Backstage Capital. According to Akash, it will use the funding to spur development of its small satellites and the components that power them.

Phase one of Akash’s business approach includes GaN-on-Diamond Monolithic Microwave Integrated Circuit (MMIC) Power Amplifiers that it currently sells on the market. Akash now plans to move into phase two, working with satellite system makers to design CubeSat systems and their transmitters by 2019.