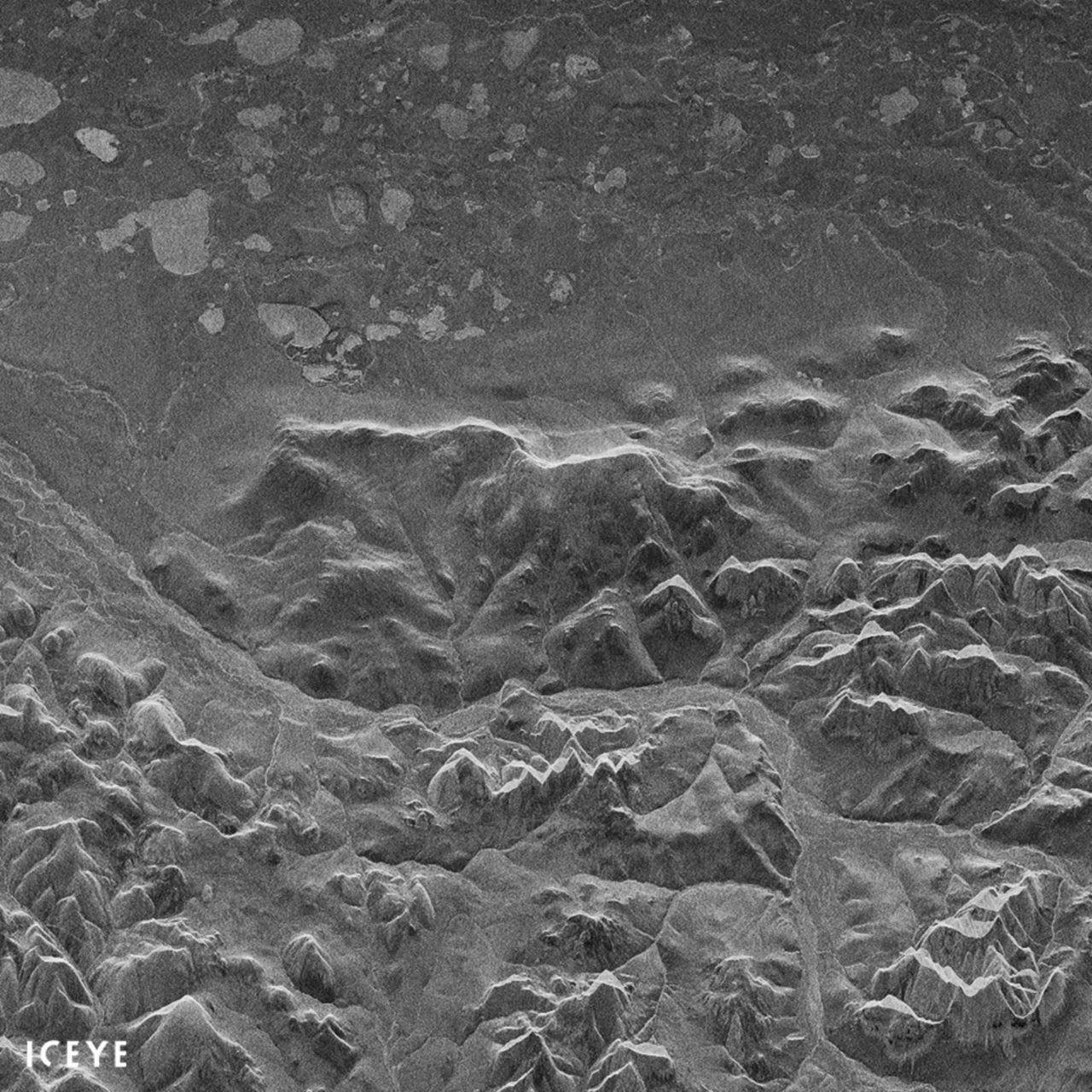 A SAR instrument sends its own radio waves to the ground, creating an image from the energy that scatters back to the instrument. SAR sensors can provide imaging of the Earth during both day and night, regardless of cloud cover and weather condition.

The full image transmitted to the ground from Iceye-X1 exceeded 1.2GB of raw data and spans an area of roughly 80 by 40 km on the ground. Iceye X1 obtained the image in the span of 10 seconds, traveling at a speed of more than 7.5 km/s and at an altitude exceeding 500 km. Matching what Iceye simulated prior to the launch, the final data resolution from the first satellite reaches 10 by 10 meters.

Iceye X1 has been successfully communicating with the ground since Jan. 12, using both S-band and X-band for transmission. Telemetry data exchanged with the satellite in the first 100 orbits has already reached more than 1GB, surpassing a critical milestone for the mission, the company said.

“We are now working to increase the range of incidence angles and to more than double the ground resolution for Iceye X2. We are looking forward to launching our next mission as soon as this summer,” said Chief Executive Officer (CEO) and co-founder Rafal Modrzewski.