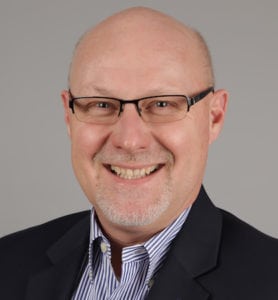 Atlas Space Operations announced that Mark Malosh has joined the company as Chief Operating Officer (COO). Prior to joining Atlas, Malosh was a founding member of the technical team at Gogo. Serving as senior vice president, Malosh was responsible for the delivery of technical product and services for both domestic and international airlines. Mark also managed technical operations for Gogo’s national wireless network and infrastructure along with aircraft engineering and supply chain, as well as installation, service, and maintenance of equipment for more than 3,000 commercial aircraft.

Mike Carey, who previously filled the COO role, will now take the position of Chief Strategy Officer (CSO) within Atlas.

“We are thrilled to have him on our team. He’s a proven veteran with developing start-ups in the communications industry, and I have the utmost confidence in Mark’s ability to expand the Atlas network into the foreseeable future,” said Sean McDaniel, Atlas Chief Executive Officer (CEO).