Vector and Nexus Partner to Bring Cryptocurrency to Space 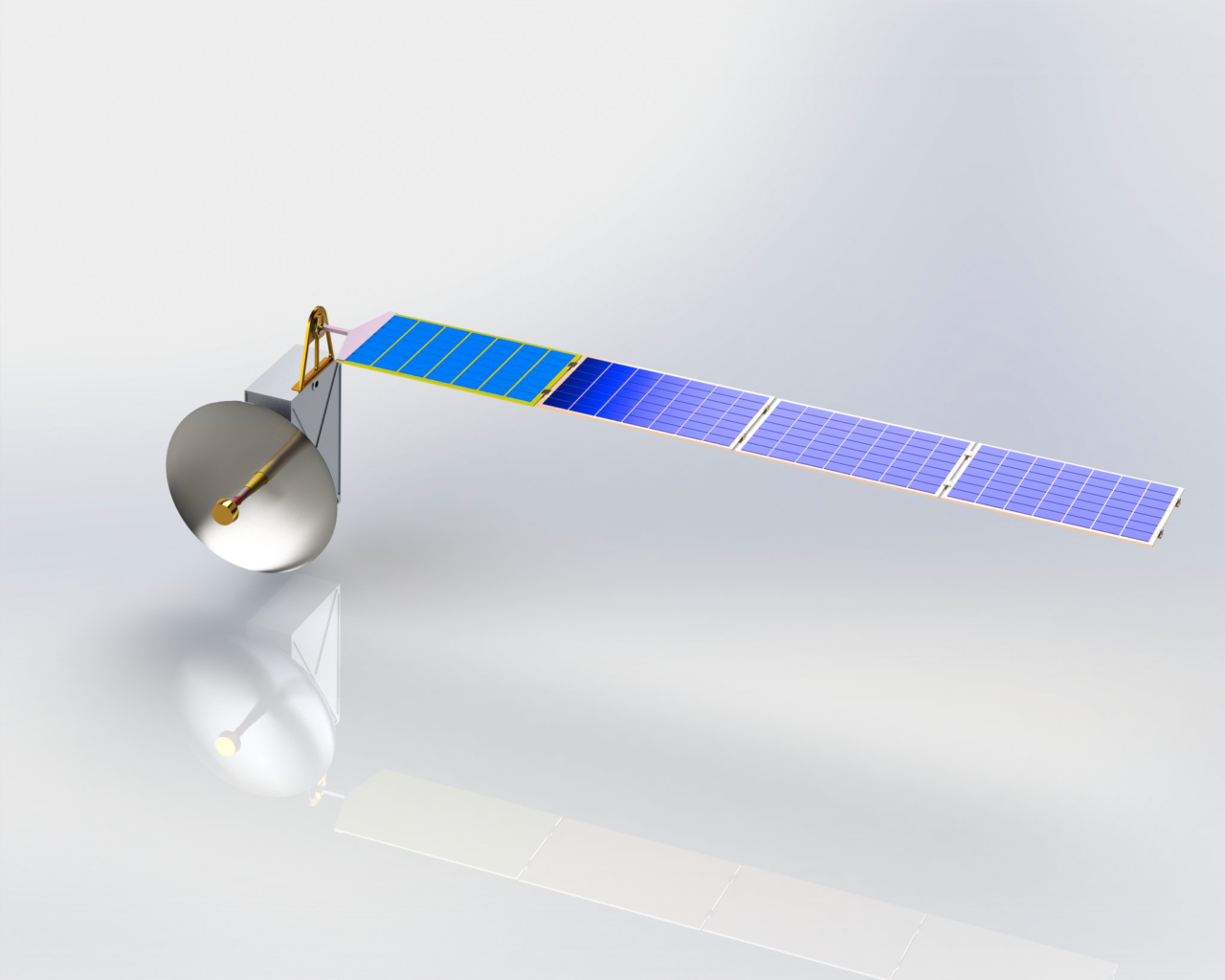 By hosting NXS in space via GalacticSky, Nexus is no longer tied to a nation-state and can create the backbone for a more decentralized financial ecosystem. By using a satellite virtualization platform through GalacticSky, Nexus can distribute its blockchain across multiple satellites, providing it enhanced reliability and performance. According to Nexus, its cryptocurrency and decentralized peer-to-peer network will grant greater freedom and transactional transparency for global access to financial services.

This partnership with Nexus is the second announcement from Vector’s GalacticSky division. Earlier this year, GalacticSky and Citrix partnered to bring datacenter and cloud virtualization technology into space for the first time. Vector also recently announced the opening of its Silicon Valley headquarters, led by Chief Sales and Marketing Officer Shaun Coleman, to further the development of the GalacticSky division.

Vector has begun production of its first orbital vehicle, and will break ground on a new launch vehicle manufacturing facility in Pima County, Arizona, next year to ramp-up production.

“With Bitcoin’s valuation at an all-time high, people are beginning to accept cryptocurrency as a real form of payment, but there are still problems with storage and ownership,” said Colin Cantrell, founder and lead core developer of Nexus. “The capabilities provided by the GalacticSky platform, combined with the flexibility of Vector’s launch model, bring us one step closer to accomplishing our mission of providing the world with a decentralized currency that can be accessed virtually anywhere, anytime.”