Apollo Fusion: Engine Can Save $250k for Satellite Manufacturers 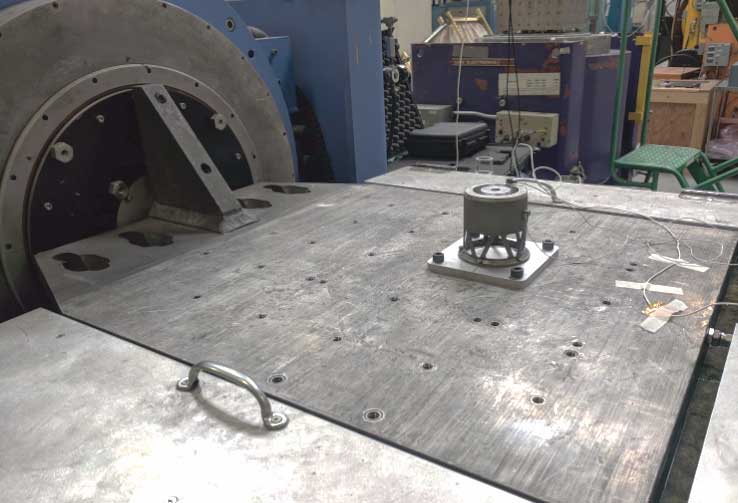 Apollo Fusion stated it recently tested its electric propulsion system, Apollo Constellation Engine (ACE), in an independent lab at The Aerospace Corporation where thrust, Isp, and system efficiency measurements closely matched Apollo’s own lab tests. These results showed that ACE has three times better impulse per kg and three times better impulse per liter than competing thrusters on the market. According to Apollo Fusion, these advantages can result in a launch cost savings of more than $250,000 for satellite manufacturers.

Apollo Fusion Chief Executive Officer (CEO) Mike Cassidy said that the engine enables satellite manufacturers to optimize their system designs. Traditional propulsion systems can occupy up to 30 percent of a satellite’s volume, he said — but because ACE is so small, manufacturers can decide to add more revenue-generating payloads or shrink the satellite to reduce launch costs.

“Satellite costs are falling.  Launch costs are falling. It’s a great time for this innovation to come to the propulsion system as well. We have dramatically reduced costs, volume, and mass,” Cassidy said. “The benefits to larger constellations can add up to hundreds of millions of dollars saved.”

For example, by allowing Earth imaging satellites to fly at a lower orbit, ACE allows the satellites to double their resolution and increase their revenue at a fraction of the cost of increasing their aperture size, the company stated.