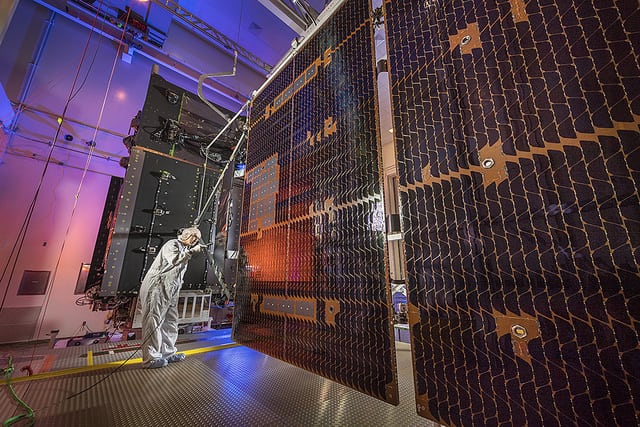 According to Lockheed Martin, its space domain expertise combined with NEC’s Artificial Intelligence (AI) capabilities offer new opportunities in developing enhanced integrated satellite and spacecraft operations with prescriptive analytics.  These include rapid assessments of changes in performance and the space environment, such as the potential influence of space weather on electronics. With this information, operators can improve product performance and lifecycle efficiency.

“Lockheed Martin and NEC are experts in space and systems, and that’s the right blend to explore how AI can improve space products for astronauts and people on the ground,” said Carl Marchetto, vice president of new ventures at Lockheed Martin Space. “AI can revolutionize how we use information from space, both in orbit and on deep space missions, including crewed missions to Mars and beyond.”