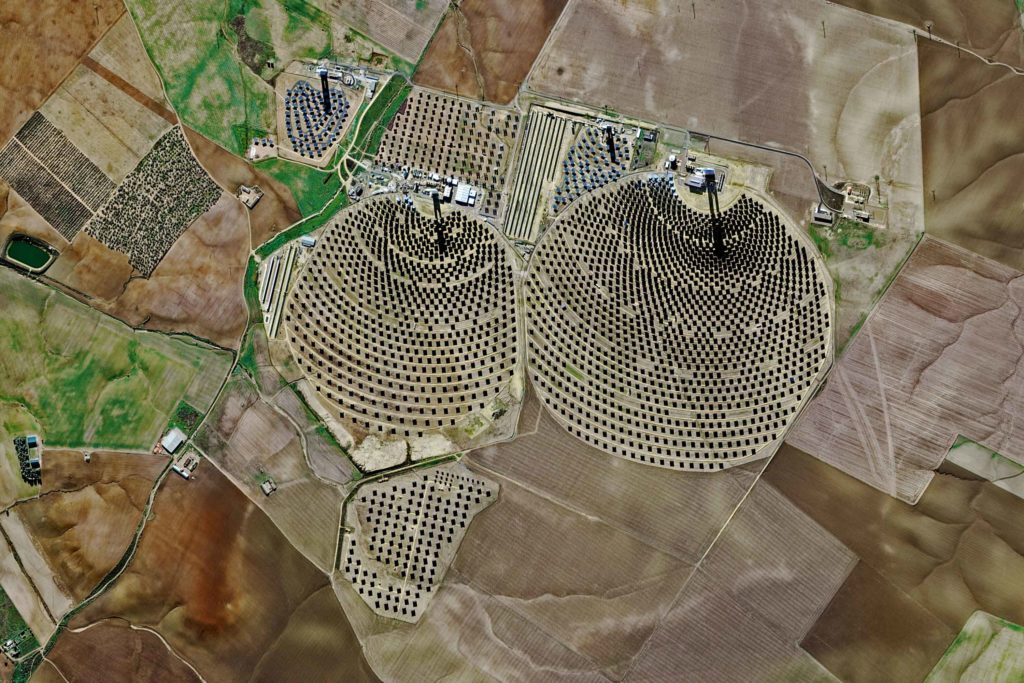 By entering into this agreement, 21AT becomes a key anchor partner for the UrtheDaily constellation and UrtheCast’s strategic partner for data within the Chinese market. 21AT intends to use the data to build an applications service platform to improve the decision-making services for users across China and beyond.

With this partnership, UrtheCast also announced it has signed binding data subscription agreements for the UrtheDaily constellation totaling in excess of CA$100M ($78.8 million). Consisting of three anchor customers and multiple incremental customers, these long-term revenue commitments contribute to a consistent UrtheDaily revenue stream over contract durations of between four and seven years, the company stated.