2016 Was a Shabby Year for Satellite Manufacturing 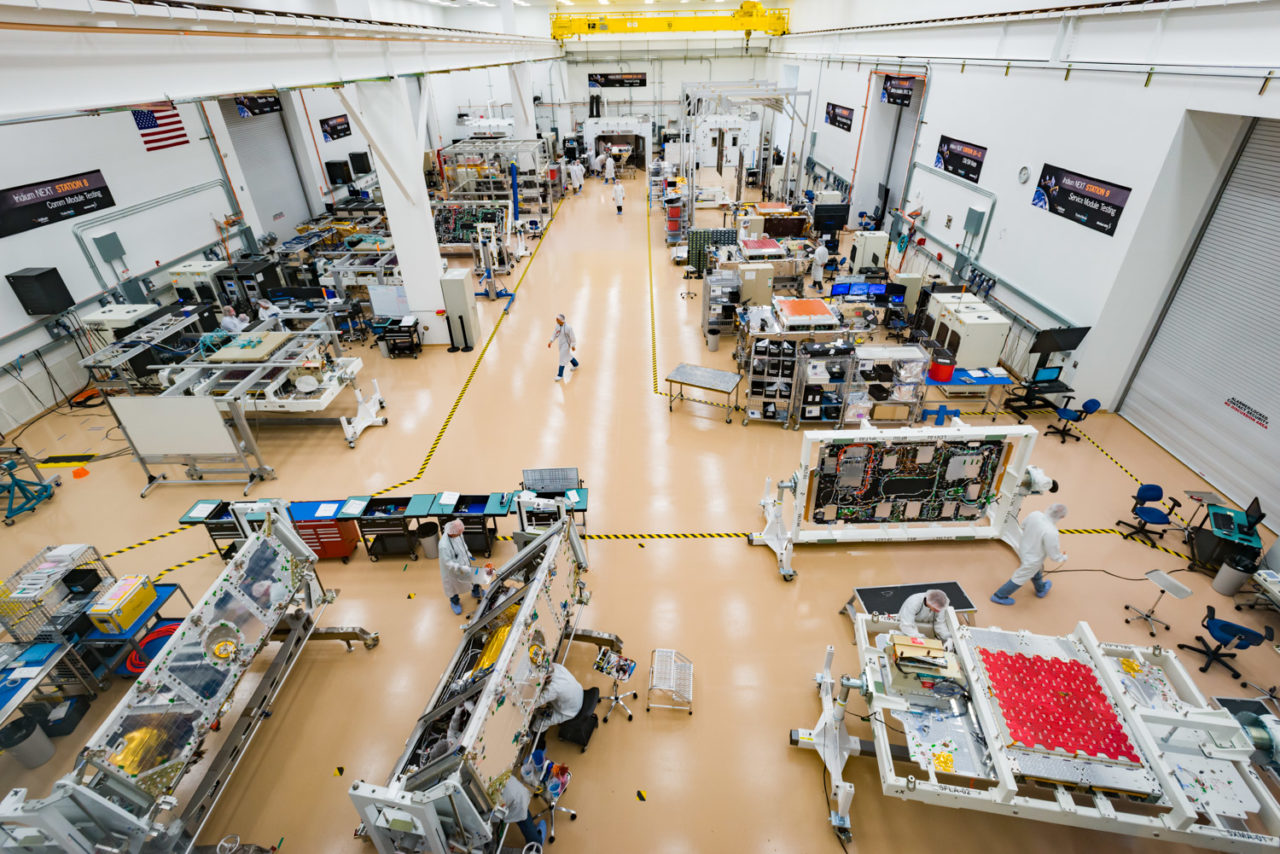 Global satellite manufacturing revenues plummeted 13 percent in 2016 from the year prior, according to a recently released Satellite Industry Association (SIA) report. Analysts at Bryce Space and Technology, who gathered data based on unclassified sources, revealed that worldwide revenues came in at just $13.9 billion in 2016 — a marked drop from the $16 billion total reported in 2015. While the growth rates in 2014 and 2015 came in at a paltry 1 percent, hinting at the dip to come, 2016 marked the first negative contraction in satellite manufacturing in a number of years. The question now: Can NewSpace companies trigger a swing in the opposite direction in 2017 and beyond?

The manufacturing decline was not limited to any one country or region, according to the report. Just one European-manufactured commercial satellite was launched in 2016, compared to nine in 2015. At the same time, in the United States, manufacturing revenues fell 5 percent, with the government sector in particular falling 9 percent due to lower valued satellite orders. Russia launched just six satellites compared to 16 in 2015, while Japan and South Korea withheld from launching typically expensive spy satellites altogether. The smallsat market took a hit too — launching 65 satellites compared to 140 in 2015, a revenue decline of about $200 million.

Via Satellite has previously reported on the potential factors dragging manufacturing revenues. Airbus Head of Telecommunications Satellites Arnaud de Rosnay attributed the slowdown to operators re-evaluating their procurement options due to a wave of new technological capabilities. High Throughput Satellites (HTS), for example, have significantly pushed down the cost of bandwidth, forcing operators to recalculate their business plans, said outgoing Boeing Satellite Systems International President Mark Spiwak. He also suggested the emergence of hybrid and Non-Geostationary Orbit (NGSO) systems has “[caused] the operators to pause their traditional buying habits.”

The SIA report notes these elements coincided with the end of satellite replacement cycles, as well as a bottleneck in the launch sector. All in all, 2016 seems to represent a year in which the satellite industry had lost its footing, knocked off balance by uncertainty about where new innovations such as HTS could lead.

But there are glimmers of hope that the industry will recover, and in a big way. Ground segment revenues soared 7 percent in 2016, lofted largely by equipment sales supporting satellite growth in markets such as maritime and aviation. Mobile satellite services grew 5 percent in total, while consumer satellite broadband revenue grew 3 percent. Analysts also anticipate broadband revenues to accelerate as newly launched satellites over the U.S. unlock additional capacity. Moreover, the total number of satellites launched between 2012 and 2016 increased 53 percent over the previous five years, a trend that is expected to continue as smallsat systems in Low Earth Orbit (LEO) proliferate.

But the real star of the show has been the Earth Observation (EO) market, where NewSpace companies have begun to thrive as they reach adolescence. According to the report, “investment driven by interest in business intelligence products from satellite imagery” has turned EO into one of the fastest growing pockets in the industry. Nineteen percent of the operational satellites on orbit are dedicated to EO (excluding military surveillance), second only to commercial communications satellites which make up 35 percent. Even as high-profile companies such as Planet and DigitalGlobe consolidate at the top end via Mergers and Acquisitions (M&A), new players such as Ursa, Spire Global and Capella Space continue to emerge and accelerate toward profitability. And despite the dip in smallsat launches in 2016, at least 20 new EO constellations have been announced, pointing to fervent ambitions to loft more NGSO systems.

The launch industry is changing fast to cater to this upswell in activity. At least 33 small launch vehicles are under development worldwide, including Rocket Lab’s Electron and Virgin Orbit’s Launcher One. And for traditional GEO satellites, vehicle reusability pioneered by the likes of SpaceX and Blue Origin are slowly but surely changing the long-term competitive landscape.

Overall, while the manufacturing side was somewhat restrained, global satellite industry revenues increased a modest 2 percent in 2016. Whether the satellite industry as a whole will continue its growth trajectory remains to be seen. But given the massive investments being injected into the sector, it’s clear that launch providers, operators, ground segment companies, and venture capitalists alike are optimistic about the profitability of the future.