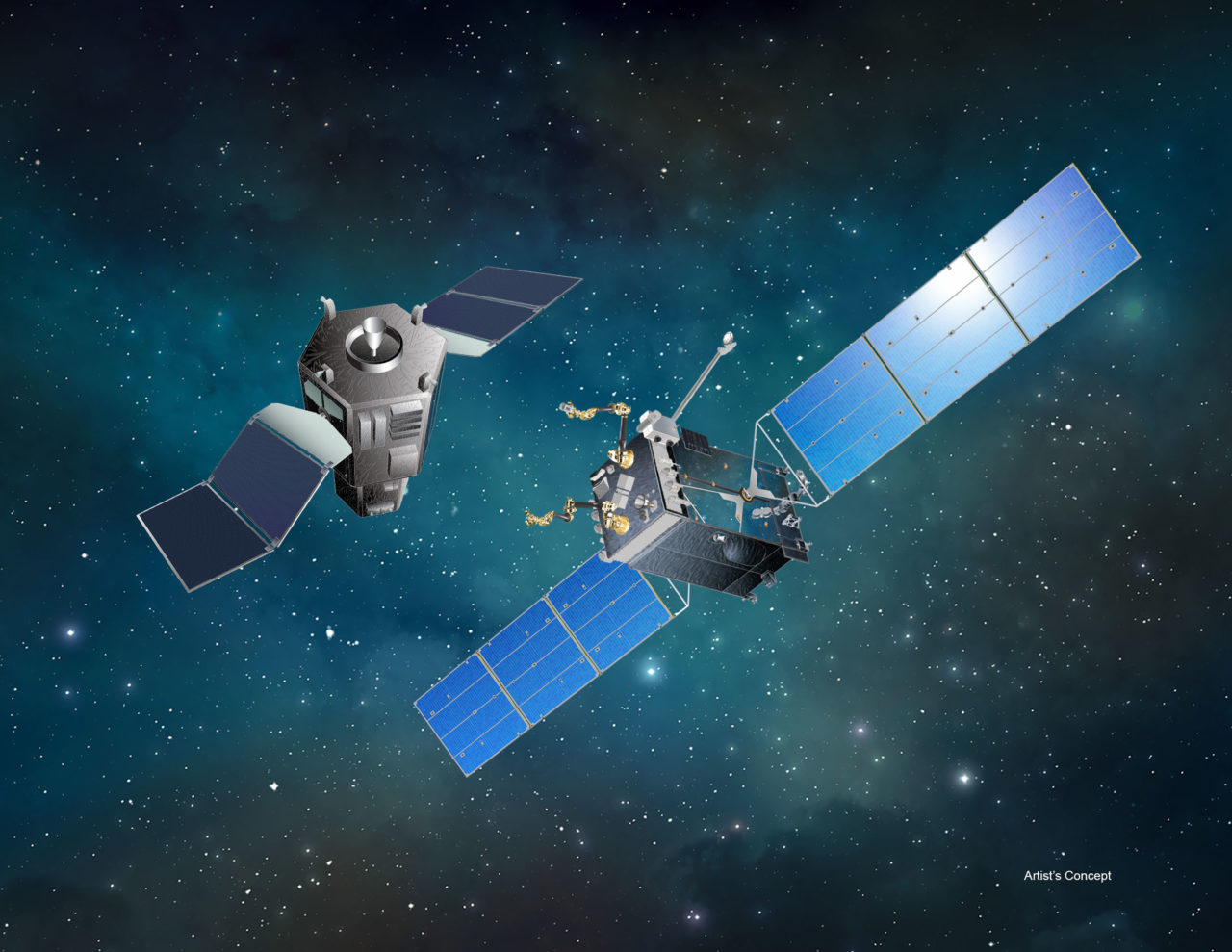 I’m not sure SpaceX wants their constellation characterized as “small,” “cheap,” and an alternative to reusability (especially when the rockets are reusable), but here it is: “Some analysts question whether this robot geek squad will be needed at all. A coming boom in small, cheap satellites could replace some more expensive, large satellites. Along with reduced launch costs, led by Elon Musk’s SpaceX and its reusable rockets, it could be cheaper to just launch several new small satellites than fix or refuel old ones.” Yikes!