NewSpace Investments Could Start to Pay Off Soon 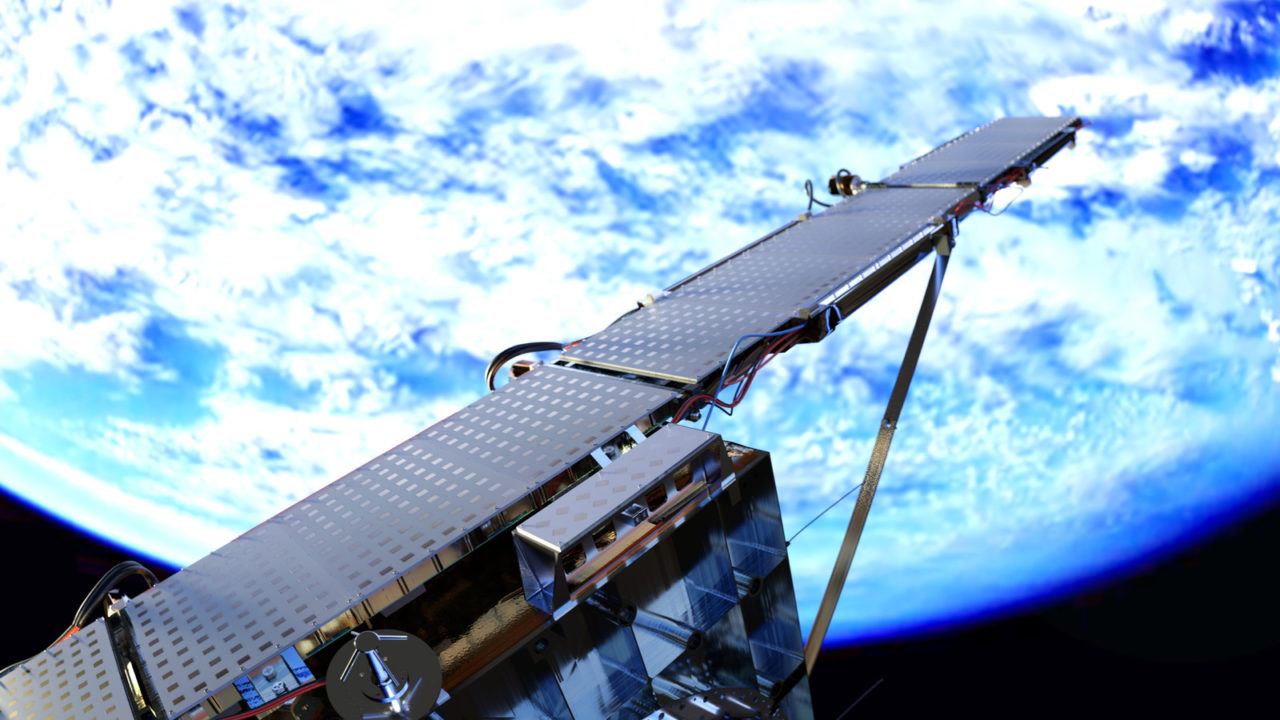 An Iceye rendering of the first SAR microsatellite deployed in orbit. Photo: Iceye.

The commercial satellite industry is on the cusp of seeing a slew of exits from former NewSpace startups, according to Seraphim Capital Chief Executive Officer (CEO) Mark Boggett. In an interview with Via Satellite, Boggett pointed to the growing sum of venture-backed capital in the space industry as evidence that a number of young companies are rapidly accelerating toward maturity.

The team at Seraphim Capital — a venture fund that focuses exclusively on space technology — has kept a close eye on the space investment ecosystem over the last few years. According to their Seraphim Space Index, venture capitalists poured more than $3 billion into space technology between October 2016 and September 2017. The index noted that the amount of total capital has steadily increased quarter-over-quarter, and most likely, that number will continue to trend upward as investor appetite in space flourishes, Boggett said.

“There are going to be some really successful and sizable businesses that are being developed right now. There’s overwhelming evidence of that already,” Boggett said. “What’s important is that there’s a huge amount of money going in at all stages of the market. The focus just isn’t around seed or [Series] A or B.”

Compared to just a few years ago, the number of venture funds that have acknowledged space as a growth area has exploded. Previously, there were just ”a handful” globally that had expressed marked interest, Boggett said. “Now I think it’s safe to say that the majority of the leading venture funds have all made investments in the space tech sector,” he said. 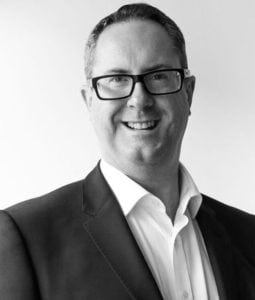 While Boggett admits that there have been few successful exits thus far, “the wall of [maturing] space tech businesses” has proved an interesting target both for larger incumbent space companies and traditional players in the broader tech market. Boggett highlighted Google’s acquisition of Skybox Imaging (later renamed Terra Bella) and subsequent sell-off to Planet as one example. He also pointed to SoftBank’s intense interest in the OneWeb-Intelsat merger.

“These large companies have significant balance sheets and they’re very capable of acquiring companies that are new and showing growth within that market,” Boggett asserted. “I think we’re going to see a broader number of the traditional major internet and technology companies ultimately looking at this area for their future acquisitions.”

Currently, Seraphim Capital itself has an explicit focus on Earth Observation (EO) companies, as well as the market subcategories that comprise the EO supply chain. According to Boggett, this is because EO touches on a range of verticals that can benefit from using such data, from insurance and agriculture to transport, government and construction. “We’re focused on all of the elements of the ecosystem that enable [EO] activity in space,” Boggett added, which includes the collection of data, the downlink, storage, analytics and the product the data ultimately creates. “What we are seeking to do is invest into the emerging best of breed in each of those distinct categories,” he said.

When it comes to selecting a new target for investment, Boggett said the first and most important factor is the viability of the market, followed closely by the executives at the head of the company. “Is there a clearly defined and large addressable market with major pain points the company is focused on? Once we’ve been convinced that that’s where the opportunity lies, we’re then immediately looking at the quality of the team,” he said. “We’re looking to back inspirational, visionary CEOs … Ultimately, it’s the people that drive the success of these businesses. When it comes down to it, it’s the people that we’re investing into.”

In particular, Seraphim is interested in supporting the low-cost initiatives of small satellite and nanosatellite companies. Iceye, a microsatellite operator focusing on Synthetic Aperture Radar (SAR) data, fit the bill accordingly, Boggett said. In September, Iceye secured $1.2 million in a funding round led by Seraphim to accelerate development of its microsatellite technology. “We see a very significant market opportunity that mirrors the digital EO market for the analytics of their technology,” Boggett said.

For entrepreneurs seeking capital to get their startups off the ground, Boggett recommended doing as much “homework” on a potential venture capitalist in advance to understand whether they’re speaking to the right investor. “Are you speaking to an investor that invests in the stage you’re looking to raise at? Have they made existing investments into companies that are relevant to the area that you’re developing your business in?” he said.

Boggett also echoed panelists who spoke at the 2017 NextSpace Conference last week in San Francisco, California, noting that it’s important to remember that any investor is as much a business partner as they are source of funds. “How can this investor help you grow your business in addition to them providing capital?” he said.