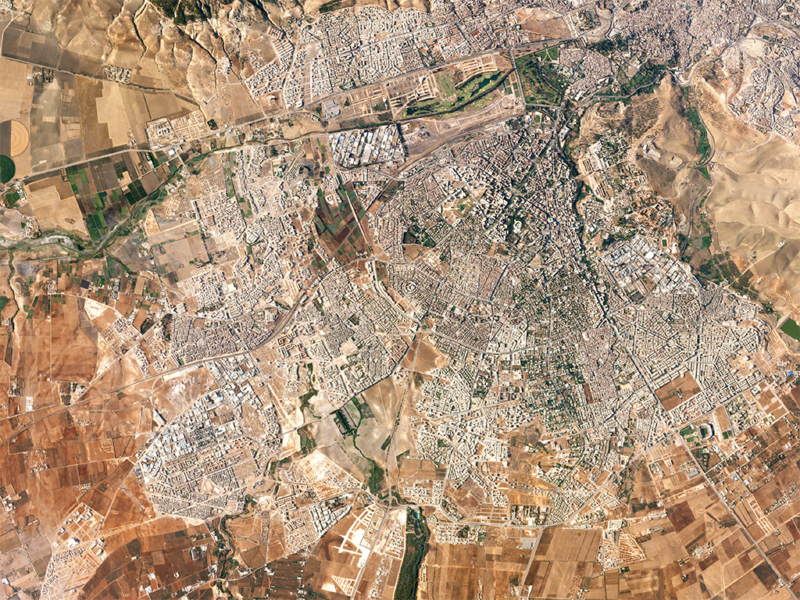 Morocco is set to join a select group of countries in Africa that have a satellite in orbit with the launch on Nov. 8 of its Earth Observation satellite. An Arianespace Vega rocket will launch the satellite, Mohammed 6-A, from the Guiana Space Center in French Guiana. The launch will mark the North African country’s major breakthrough in mastering space technology, an official statement said.

The Mohammed 6-A satellite is an EO satellite built for the Kingdom of Morocco by Thales Alenia Space as system prime contractor and Airbus as co-prime. The satellite will be used for mapping and land surveying activities, regional development, agricultural monitoring, the prevention and management of natural disasters, monitoring changes in the environment and desertification, as well as border and coastal surveillance, according to an Arianespace statement. A three-axis stabilized satellite, the Mohammed 6-A will weigh approximately 1,110 kg.

Thales Alenia Space, as system prime contractor, supplied the payload, including the optical instrument, the image transmission subsystem, and the ground segment for image processing and production. Airbus, as satellite prime contractor, was in charge of its integration, as well as supplying the platform and the ground segment for mission planning and satellite control.

The space imagery will play a key role in the implementation of national strategies for socio-economic development, especially those relating to the agricultural sector, which constitutes one of the main pillars of the Moroccan economy. According to government officials, the satellite will help in land management, through effective control of housing and buildings, as well as tighter monitoring of slum eradication. It will also help Morocco better manage water resources, prospect underground water, improve cartography and topography, and support the control of littoral zones, infrastructure and transport networks.