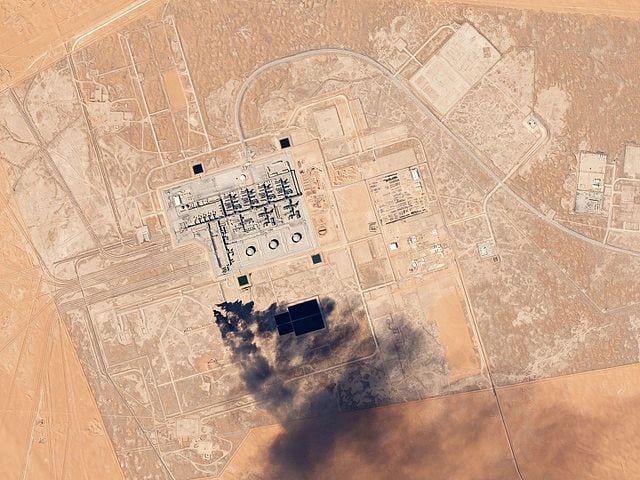 Ursa Space Systems has announced the release of its Middle East/North Africa (MENA) Oil Storage Report. Following China and the Caribbean, MENA is the third region in Ursa’s expansion to global coverage of oil storage inventories, providing a new dataset to a product line that is already in use by traders.

Ursa’s MENA report covers more than 1,400 tanks across 24 sites, representing more than 570 Thousand Barrels (Mbbls) of shell capacity monitored on a weekly basis. In addition, Ursa provides contextual information such as tank owner and whether each tank is associated with a refinery, which enables subscribers to filter the data for deeper insights.

This is Ursa’s largest regional expansion to date, covering the most sites and countries, according to said Adam Maher, Ursa’s Chief Executive Officer (CEO). “Adding this third region brings our total coverage to over 50 locations and more than 1.5 billion barrels of shell capacity. We plan to complete our global coverage expansion in the next several months,” he said.

Eight out of the 14 Organization of Petroleum Exporting Countries (OPEC) countries are covered under Ursa’s MENA report.

“MENA is a key region in global crude prices due to the role of OPEC in determining production for its members, many of whom are in this region,” said Matt Wood, Ursa’s vice president of sales and marketing. “Our customers rely on our detailed information, regular cadence and weekly refresh of every site to make important business decisions.”