What Does It Take to Build a CubeSat in a Week? 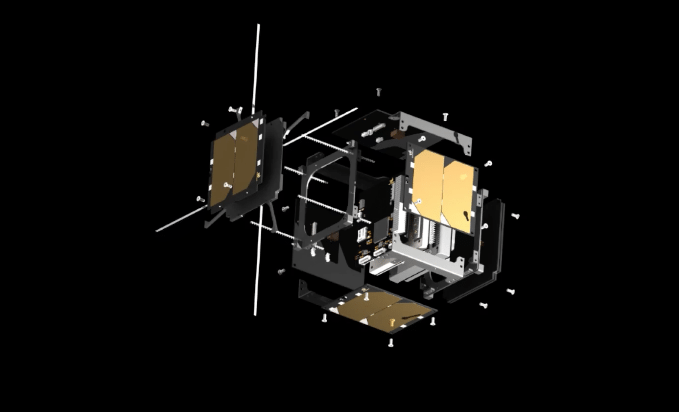 The CubeSat arena is growing fast — Spaceworks’ latest market assessment predicts an 80 percent increase in CubeSat launches this year compared to 2016. However, according to EnduroSat founder and Chief Executive Officer (CEO) Raycho Raychev, the nascent market is still plagued with poor quality control and unusually long delivery times for such a small form factor. To address these issues, the two-year-old Bulgarian startup has developed a production scheme that allows it to guarantee delivery of a CubeSat module in five days or less.

“CubeSats open amazing opportunity for many new players to enter the space sector — universities, private companies and even smaller space agencies and institutes have access to space through CubeSat technology,” Raychev said. “On the other hand … basically everyone says the CubeSat democratizes the market but the price level and performance levels still make CubeSats themselves quite inaccessible to many potential users of the technology.”

Raychev said he saw a business opportunity in more adequately meeting the needs of these customers, most of whom lack experience in working with space-related technology. Although EnduroSat does integrate hardware components such as Central Processing Units (CPUs) from other companies, the key to ensuring consistent quality control and rapid delivery times, he said, was bringing as much work as possible in-house. “There is no black magic in our approach. EnduroSat has invested a lot of resources and time to close-loop the entire product cycle, from conceptualization to design and engineering of the satellite systems to production under extremely strict conditions,” Raychev said. 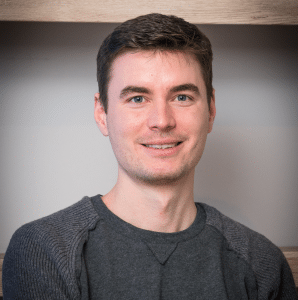 EnduroSat has stuck fast to its five-day guarantee, and also places emphasis on customizing each CubeSat bus to each individual mission. Customers only need to integrate their payloads once the platform arrives. This “plug-and-play” approach has proved attractive to customers in the United States, Europe, Asia and Australia as well, Raychev said, as it further simplifies the process for researchers, for example, who are unfamiliar with the world of satellites.

According to Raychev, EnduroSat is optimistic about a future where CubeSats become an integral part of businesses beyond the space industry. “When CubeSat players can tangibly prove that the data they could provide has concrete value for improving ground-based businesses, the industry will really take off,” he said.

But Raychev also said he strongly believes CubeSats could soon play a significant role in space exploration, especially in the context of near-Earth objects and celestial bodies such as the Moon. “The more the technology matures, the more resilient the systems become, the better the CubeSat solution is for space exploration,” he said.

As an example, Raychev said he could foresee a day when CubeSats are used for a navigational system operating in Low-Moon Orbit. “The CubeSat could be the perfect testbed for such technologies,” he said.

CubeSat companies such as EnduroSat have become increasingly courageous in their long-term business goals due to the low cost of entry into the market compared to other, more capital-intensive businesses such as launch. Eastern Europe in particular is a hotbed for such startups because it is already “a successful hub when it comes to the IT sector,” Raychev said. “I think this momentum could help the creation of a vibrant space industry. Leveraging the capabilities of the engineering force and the entrepreneurship culture that exists locally open a sensible case for creating competitive space companies in the region.”

Bulgaria specifically is currently undergoing negotiations to become a full-time member of the European Space Agency (ESA), Raychev said. This speaks to the country’s vested interest in developing its own space economy based on private initiatives in the region — as well as the willingness Raychev has observed from investors to inject capital into young tech-focused startups. “On the fundraising side, I could easily say that EnduroSat has had an amazing experience so far. The investors that we managed to attract come from our region, which we’re really proud of,” he said.

As part of the European Union’s (EU) Horizon 2020 program, EnduroSat recently received a 2 million euro ($1.19 million) grant to initiate the InnoSpaceComm project. According to Raychev, the project’s main goal is to develop next-generation space communications systems and services for the CubeSat and MicroSat markets to lower the cost of LEO communications. “EnduroSat’s mission is to provide the communication infrastructure and educational program supporting it so that start-up companies could focus directly on the Earth-based applications, services and data,” Raychev said.