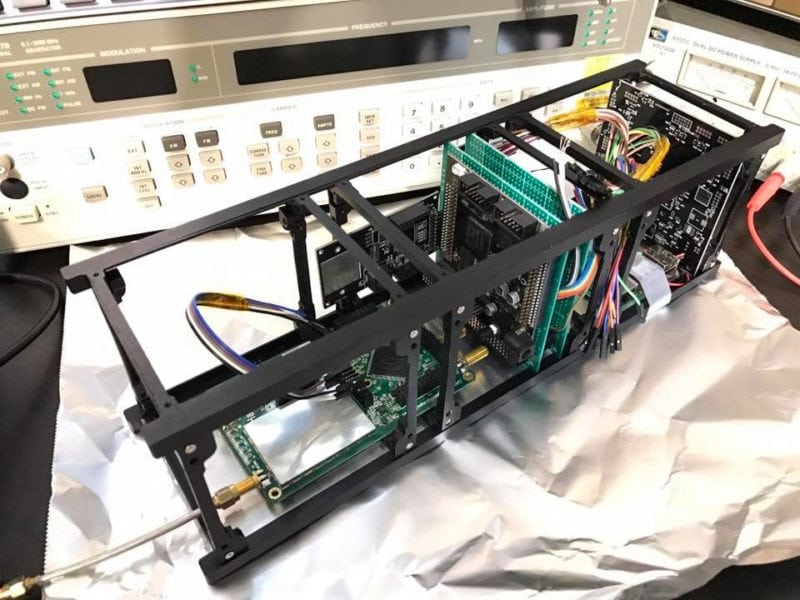 Aphelion Orbitals, a nanosatellite manufacturer and launch services startup, announced it has successfully closed on $500,000 in seed funding from an international group of angel investors. The company aims to develop a launch system that dramatically reduces the costs of getting to space for nanosatellites.

According to Aphelion Orbitals, its Feynman CubeSat launch system is optimized for payloads up to 6U. Future versions will allow larger payloads and permit deep space trajectories. Aphelion Orbitals offers a turnkey system, including satellite bus and systems so that customers will only need to interface their payload to the spacecraft.

Sihao Huang, Aphelion Orbitals’ Chief Executive Officer (CEO), stated the company will use the funds to complete its CubeSat product line and development of its propulsion system. It expects to bring its services to the market in the coming year.

“Our goal is to make delivering a satellite to space no more difficult than shipping a package to New York,” said the company’s Chief Operating Officer (COO) Matthew Travis.

Aphelion Orbitals operates from offices in New York City, and Titusville, Florida, as well as a research and development facility in Union City, New Jersey.