Airbus Exec on How to Keep GEO Solutions Competitive 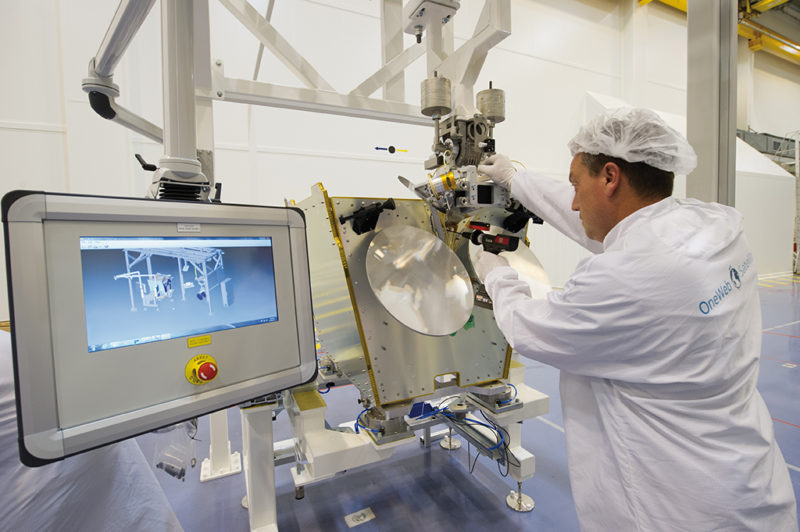 Flexibility is a key cornerstone of Airbus Defense and Space’s strategy to keep the business rolling amid a lull in Geostationary Earth Orbit (GEO) satellite orders, according to the company’s Head of Telecommunications Satellites Arnaud de Rosnay. In an interview with Via Satellite, de Rosnay emphasized the wide range of mission types Airbus supports, and also said the company is developing more adaptable satellites to accommodate the rapid pace of change in the industry.

Only six new contracts for GEO satellites have been confirmed this year so far. If the current pace extends to the end of the year, 2017 will fall far short of the 17 contracts announced in 2016, marking the continuation of a downtrend that other satellite manufacturers have observed as well, including Boeing. 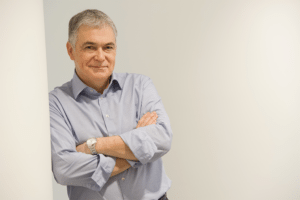 Like Boeing Space Satellite Systems International President Mark Spiwak, de Rosnay suggested the market low could be attributed to operators who are taking some time to evaluate the best ways to implement new technology as it emerges. “Some operators are reviewing their procurement options,” he said. “They ask us to study a number of configurations and of course, increasingly ask for more flexible solutions … We need to propose solutions [that are] technically sharper and commercially more elaborate.”

Specifically, de Rosnay said Airbus has begun to leverage technology such as new processors, active antennas and software-defined payloads to ensure its customers can adapt to market demand as it evolves. This has been a crucial factor in securing export military contracts, de Rosnay added, which have helped Airbus remain resilient against the commercial market lull.

Airbus is also working to streamline its design and production organization for better efficiency, based on the larger Airbus Group’s Industry 4.0 smart factory approach. This strategy emphasizes cyber-physical systems — essentially automated machines monitored by computer algorithms — as well as a focus on the Internet of Things (IOT) and cloud computing.

“We increasingly use 3-D printing, automation, data exchange and digitalization in manufacturing technologies,” de Rosnay said. “We implement it both on the GEO side for our new Eurostar Neo product line and for the Low Earth Orbit (LEO) side with OneWeb.”

Of course, given Airbus’ newly established partnership with OneWeb to form OneWeb Satellites, de Rosnay sees a lot of opportunity for the company in supporting LEO projects. The joint venture has already kicked off production of the first 900 satellites for OneWeb’s planned megaconstellation at a new assembly line in Toulouse, France.

However, despite the slowdown on the GEO side, de Rosnay does not believe new LEO constellations will render that side of the industry obsolete. “We view LEO systems as complementary to GEO ones. They will not impact the broadcast market, which will continue to be best served from GEO satellites; they address the broadband and mobile markets, and are already part of the ecosystem of GEO mobile and broadband operators,” he said.

In all, de Rosnay doesn’t see the GEO business model as outdated, and pointed out that there are a number of factors that influence the size of a market in any given year, including cycles of replacement and the increased capacity of new satellites ordered. Because the industry’s fundamentals remain strong, he said, and demand for data continues to increase, he remains “confident in the market evolution.”

“It’s interesting to note that the sector which is structurally in overcapacity is still attractive for newcomers,” de Rosnay added.