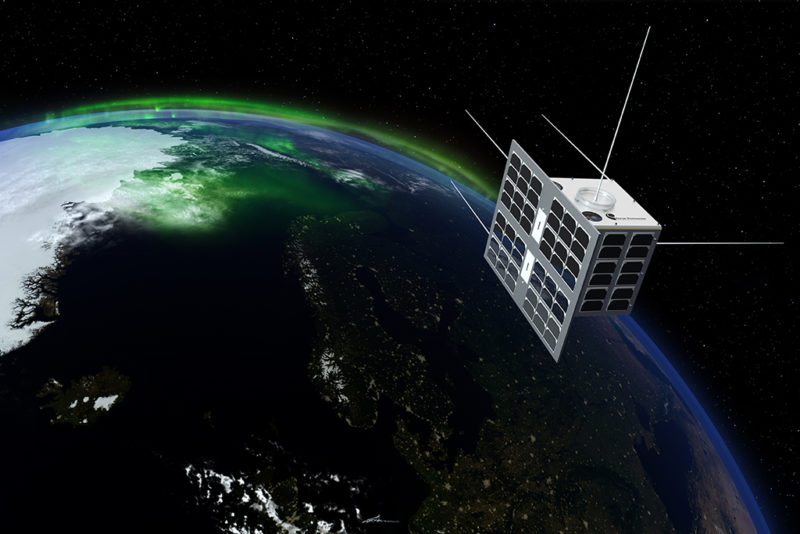 The Norwegian Space Center has announced successful deployment of critical antennas and probes on the NORsat 1 and NORsat 2 microsatellites built by Canada’s Space Flight Laboratory (SFL), which launched on July 14 from Kazakhstan. Most notable was deployment of a large Yagi antenna from NORsat 2 that will provide first-of-its-kind Very High Frequency (VHF) Data Exchange (VDE) from space, according to the Norwegian Space Center.

Based at the University of Toronto Institute for Aerospace Studies (UTIAS), SFL built the two microsatellites for maritime traffic monitoring, communications and science applications on behalf of the Norwegian Space Center with support from the Norwegian Coastal Authority, Space Norway, and the European Space Agency (ESA).

SFL used its next-generation Earth Monitoring and Observation (NEMO) microsatellite platform to develop the NORsat 1 and 2 microsatellites. Each weighs about 15 kilograms and has main body dimensions of 20 by 30 by 40cm. The microsatellites were integrated at SFL’s Toronto development facility.