Satellite Quantum Encryption Network Could be Real in 5 Years 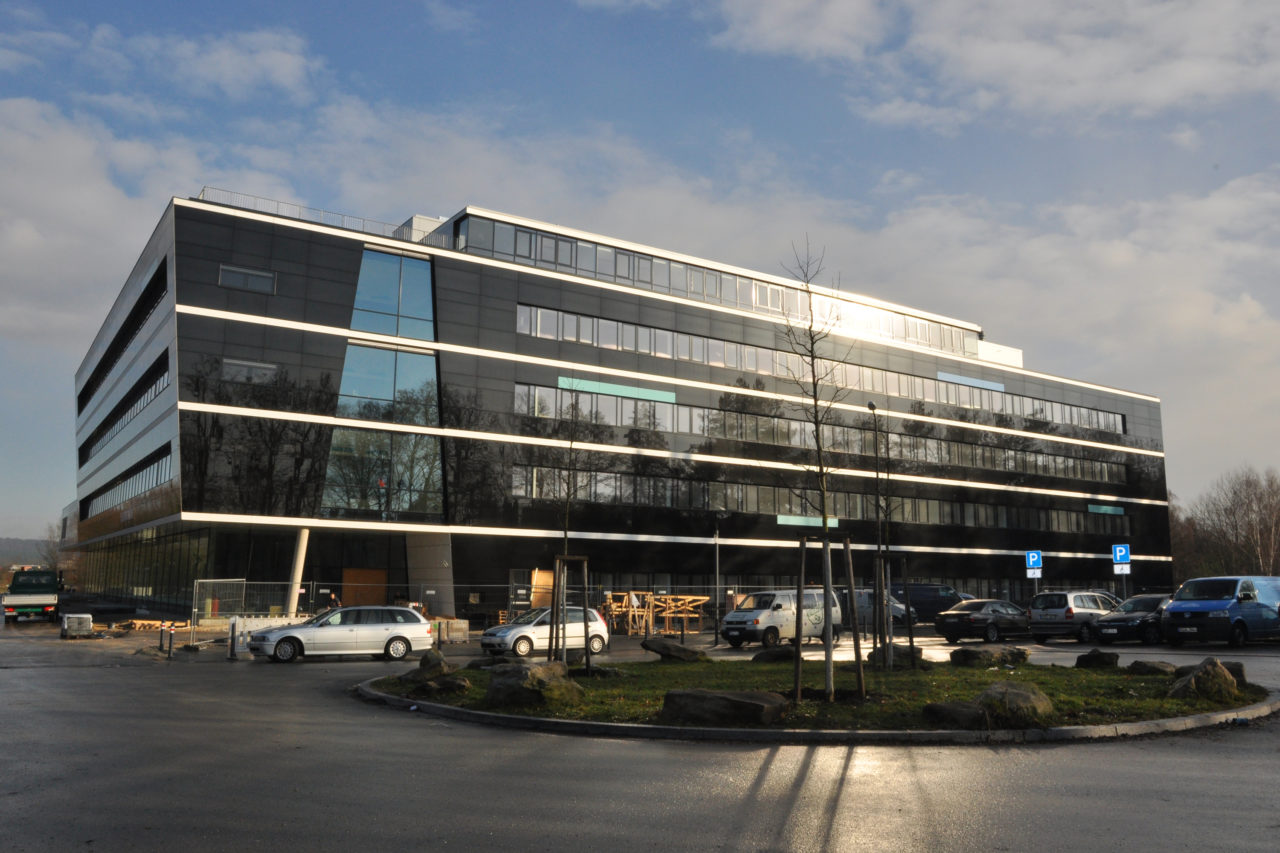 In a new study, researchers demonstrate ground-based measurements of quantum states sent by a laser aboard a satellite 38,000 kilometers above Earth. This is the first time that quantum states have been measured so carefully from so far away.

“We were quite surprised by how well the quantum states survived traveling through the atmospheric turbulence to a ground station,” said Christoph Marquardt from the Max Planck Institute for the Science of Light in Germany. “The paper demonstrates that technology on satellites, already space-proof against severe environmental tests, can be used to achieve quantum-limited measurements, thus making a satellite quantum communication network possible. This greatly cuts down on development time, meaning it could be possible to have such a system as soon as five years from now.”

A satellite-based quantum-based encryption network would provide an extremely secure way to encrypt data sent over long distances, according to the researchers. Today, text messages, banking transactions and health information are all encrypted with techniques based on mathematical algorithms. This approach works because it is extremely difficult to figure out the exact algorithm used to encrypt a given piece of data. However, experts believe that computers powerful enough to crack these encryption codes are likely to be available in the next 10 to 20 years.

The looming security threat has placed more attention on implementing stronger encryption techniques such as quantum key distribution. Rather than relying on math, quantum key distribution uses properties of light particles known as quantum states to encode and send the key needed to decrypt encoded data. If someone tries to measure the light particles to steal the key, it changes the particles’ behavior in a way that alerts the intended communicating parties that the key has been compromised and should not be used. The fact that this system detects eavesdropping means that secure communication is guaranteed, according to the study.

Although methods for quantum encryption have been in development for more than a decade, they don’t work over long distances because residual light losses in optical fibers used for telecommunications networks on the ground degrade the sensitive quantum signals. Quantum signals cannot be also regenerated without altering their properties by suing optical amplifiers as it is done for classical optical data. For this reason, there has been a recent push to develop a satellite-based quantum communication network to link ground-based quantum encryption networks located in different metropolitan areas, countries and continents.

While the new findings showed that quantum communication satellite networks do not need to be designed from scratch, Marquardt notes that it will still take five to 10 years to convert ground based systems to quantum-based encryption to communicate quantum states with the satellites.