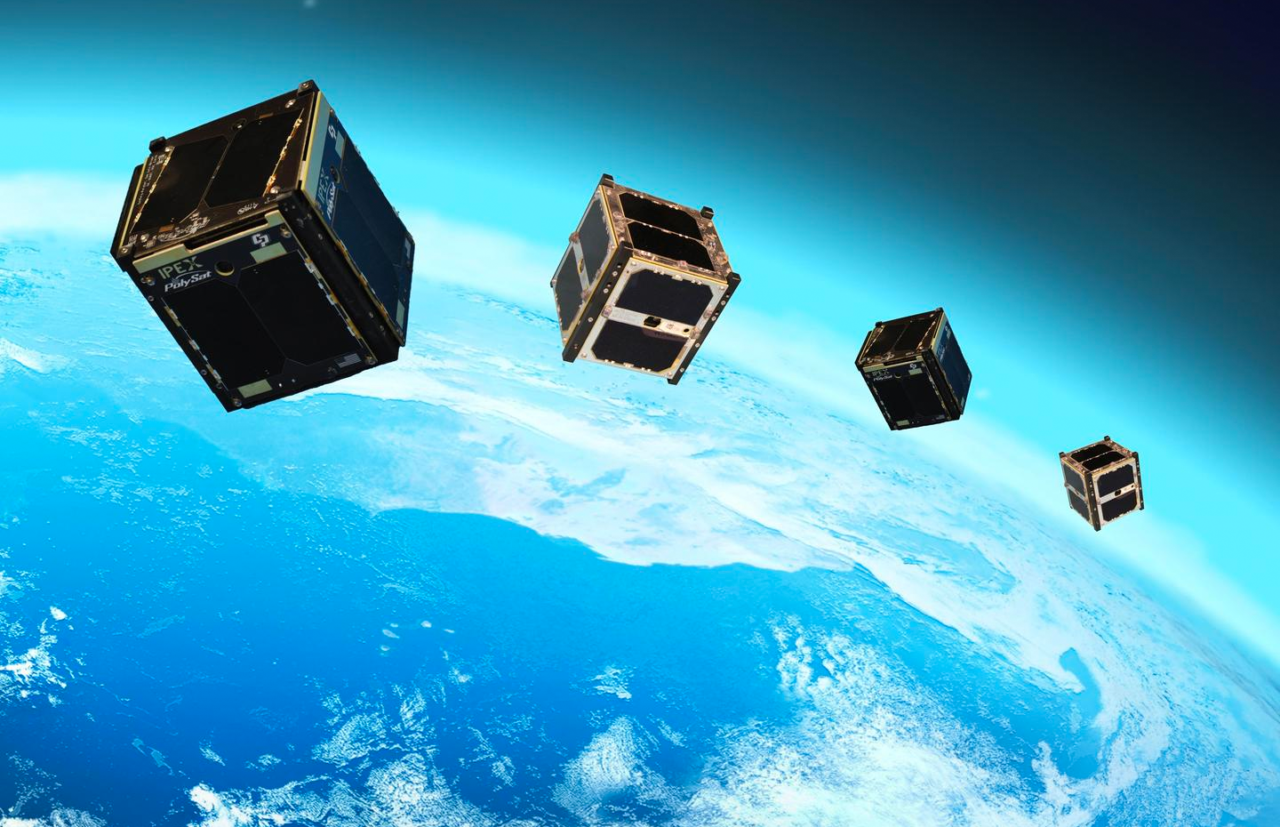 Roccor developed its HSC technology under the U.S. government’s Small Business Innovation Research (SBIR) program before finalizing an agreement to license its patents with the Air Force Research Laboratory (AFRL) last month. As such, the six-year-old company reflects the commercial potential of developing new technology alongside the government.

“The nice thing about SBIR is if you get a Phase 1 contract, it’s not a huge amount of value — but if you can show them a good path toward commercialization and turn that Phase 1 into a Phase 2 and beyond, then that could become a very stable source of revenue. That’s one way we’ve diversified ourselves,” Pearson said.

According to Pearson, Roccor’s partnership with the government provided the initial support the company needed to get off the ground. Its thermal management products, which the company is finalizing for commercial release, also grew out of government collaboration, as they were originally developed to support the U.S. military’s direct energy (i.e. laser) weapons, Pearson said. Now, after securing its first flight contract last spring, Roccor is finding new use cases for those same innovations to support LEO smallsats on a massive scale. 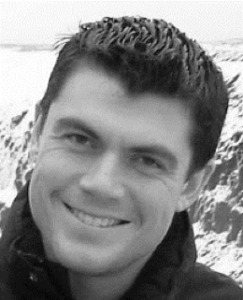 “What we’re seeing in space is a trend toward smaller satellites but also higher power. You put those two things together and just like in a direct energy weapon, thermal management becomes a big issue,” Pearson said.

One of the company’s new products is a flat heat pipe, which Pearson said more effectively channels heat from the hotspots on a spacecraft to radiators that dump the heat into space. “Traditionally they look like the kind of pipes you would see in your own house; they’re kind of circular in shape,” he said. “If you ever looked at the inside of a CubeSat, it’s basically trays on top of trays for the different subsystems. Trying to get a heat path out from some of those boards like, say, the power distribution or communication boards, can be challenging. When you have a flat heat pipe, then you’re able to fit nicely between each of those trays so that you’ve got a very easy path for that heat to get out.”

According to Pearson, Roccor has also implemented adaptive phase-change materials to manage internal heat. “We have one product with paraffin wax inside a flat structure. When the spacecraft is hot, it dumps heat into that paraffin wax and turns that into a liquid — basically a store of energy,” he said. Once the satellite goes back into eclipse, the wax cools and releases that heat back into the satellite to keep temperatures stable.

Pearson said such thermal management is particularly important for smallsats because assets in LEO can see large temperature swings. “We can bring that down to just a few degrees maximum and minimum,” he said. “For these CubeSats, that’s a big deal because they like to fly commercial electronic components to get costs down, and they aren’t designed like space hardware is to be cycled at those extremes.”

As these planned mega-constellations inch closer to becoming reality, the team at Roccor hopes their new technologies will help the company stand out from other suppliers in the crowd. Pearson expects competition along the value chain to heat up significantly as companies jostle to win the few contracts available for these huge projects.

“Traditionally, you have three or four suppliers who can meet demand across the world for particular components. What’s happening with these mega-constellations is each one represents such a large market share that whichever supplier actually wins those is going to be a great step for that business going forward. They can get recurring costs down that no one else can match,” he said.

Pearson predicts there will be significant consolidation in the space supply chain, and also believes traditional suppliers that are unable to meet new production challenges will fall by the wayside. “If as many of these mega constellations come through as are planned, I think you’re going to see a real change in the makeup of the supply base,” he said.

Roccor has turned to 3D manufacturing to keep costs low and maintain its competitive edge, and Pearson said the company has also worked to vertically integrate itself. “What you’ll find with some of the other composite houses is they will subcontract a lot of the laydown and curing of the materials. We’ve brought all of the equipment in-house, so all we do now is buy raw materials and then we can produce our own hardware,” he said. “That allows us to cut costs, but quite frankly that’s also the only way that we could get to the kind of production rates that we need to satisfy these constellations.”

The rubber will meet the road later this year, as Roccor will test its deployable HSC structures on at least three upcoming launches. For Pearson, these deployments are “absolutely critical” for the company to prove the value of its technologies. “Space is pretty unforgiving,” he said. “So a successful 2017 for me is all about execution. We’ve got some great contracts but we need to be space-proven.”