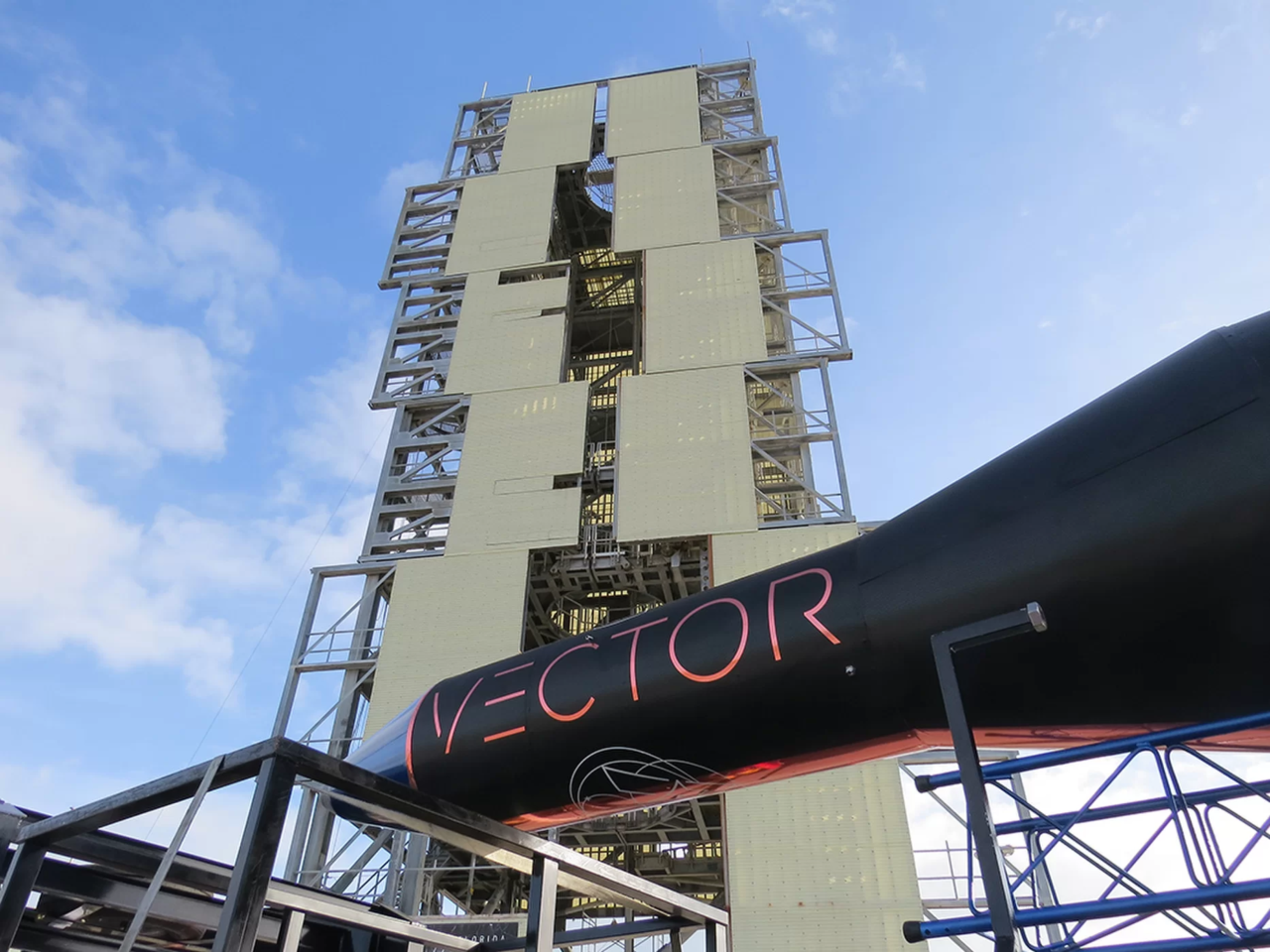 Vector, a micro satellite space launch company comprised of NewSpace and enterprise software industry veterans from SpaceX, Virgin Galactic, Sea Launch and VMware, announced that it will join forces with Citrix to bring datacenter and cloud virtualization technology into space through the development of a software-defined satellite platform with Vector’s GalacticSky solution. Citrix and Vector will work together to enhance Citrix XenServer for space use and validate Vector’s GalacticOS, a satellite app operating system that enables entrepreneurs to develop space-based applications.

According to Vector, the GalacticSky solution will enable space application developers to build, test and simulate their applications without the need to build or launch a satellite. Using on-orbit resources that can be dynamically configured, space entrepreneurs can test out ideas in near real-time without the cost or time required to launch a satellite. Using Citrix XenServer, a server virtualization platform, GalacticSky will reduce the burden of developing and launching space hardware by removing this component altogether.

“Integrating payload software into completely virtualized satellites alongside Citrix, allows us to cut down mission implementation from years to days, and furthers Vector’s vision of lowering the barriers of space access,” said Shaun Coleman, general manager and senior vice president of GalacticSky for Vector.