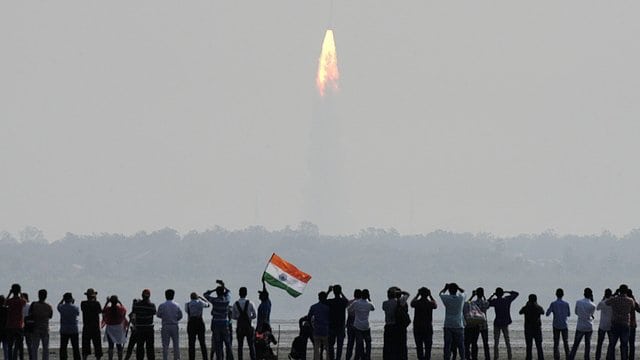 The 10 percent relative performance improvement and 30 percent reduction in mass of the IMM solar cell relative to conventional space solar cells present opportunities to redesign satellite solar arrays and reduce their total costs to manufacture and launch. According to SolAero, the performance of radiation-hardened IMM solar cells has been validated by multiple organizations in ground testing and on-orbit, which has accelerated its commercial adoption.