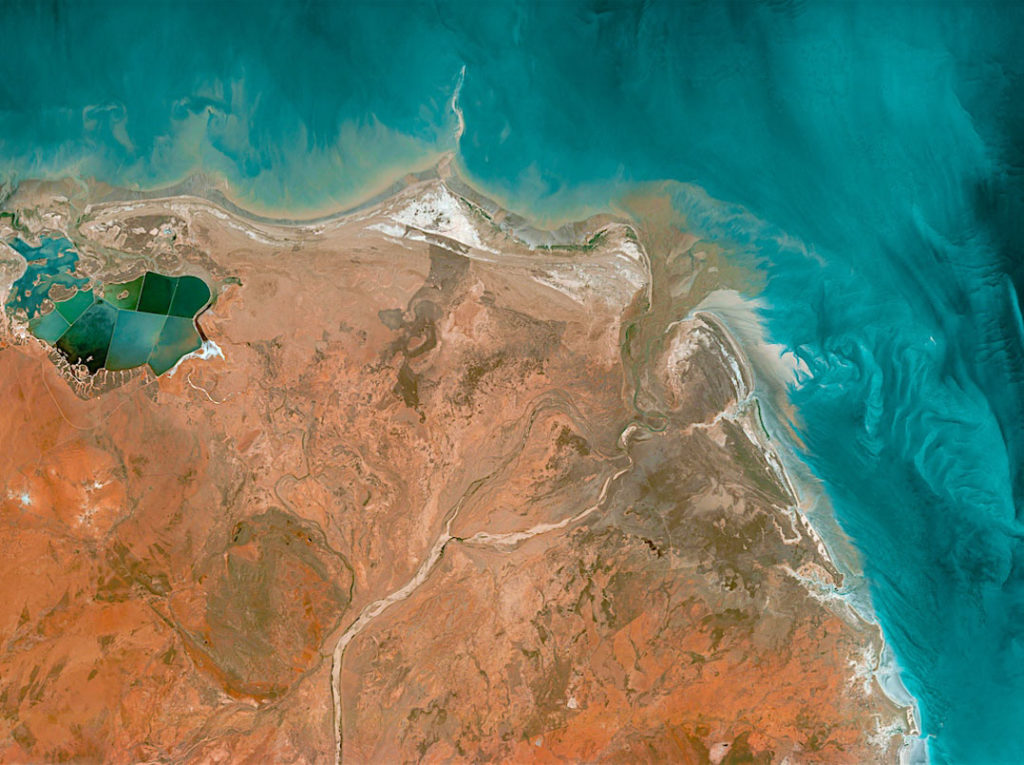 UrtheCast has announced Sai W. Chu will be appointed Chief Financial Officer (CFO) of the company in late March 2017. Chu will succeed Issa Nakhleh, who will be resigning from the company after nearly five years. Nakhleh will remain as CFO until the company has filed its annual financial results for the year ended Dec. 31, 2016, after which point Chu will take over the role. Until such time, Chu will participate in the transition process as a consultant to the company. After his resignation, Nakhleh will continue with UrtheCast under a consulting arrangement to assist with the transition and to bring certain projects to completion.

UrtheCast also reported that its 2016 non-International Financial Reporting Standards (IFRS) revenue is expected to be approximately $50 million. The guidance previously disclosed by UrtheCast for this figure was a range of $55 million to $60 million. For its 2016 adjusted Earnings Before Interest, Taxes, Depreciation, and Amortization (EBITDA), UrtheCast expects to be near the top end of the previously disclosed range of $4.2 million to $6.2 million. UrtheCast’s preliminary view for 2017 is for growing non-IFRS revenues and expanding adjusted EBITDA margins over 2016 with similar seasonality to that of 2016.