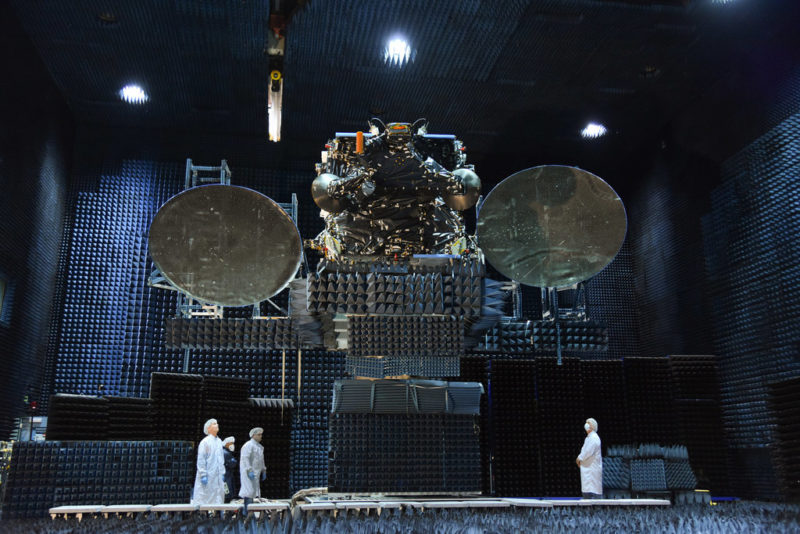 NSSLGlobal announced an upgrade to its Very Small Aperture Terminal (VSAT) network with the activation of a new beam that will extend Ku-band coverage across the entire South Indian Ocean. The new beam significantly extends the reach of NSSLGlobal’s VSAT network in an important international shipping route, providing its maritime customers with a wider and more robust connectivity at sea, according to the company.

The new Ku-band beam is available to NSSLGlobal customers from March and runs on Japanese satellite operator SKY Perfect JSAT’s new JCSat 110A satellite launched late last year. Operated from Perth, Australia, the beam covers the area from the west coast of Australia to the waters around Mozambique and the eastern coast of Africa. The company expects this will further extend its satellite coverage, improving the user experience for vessels sailing across the Atlantic Ocean, around Cape Point and on to South East Asia, Australia and India.