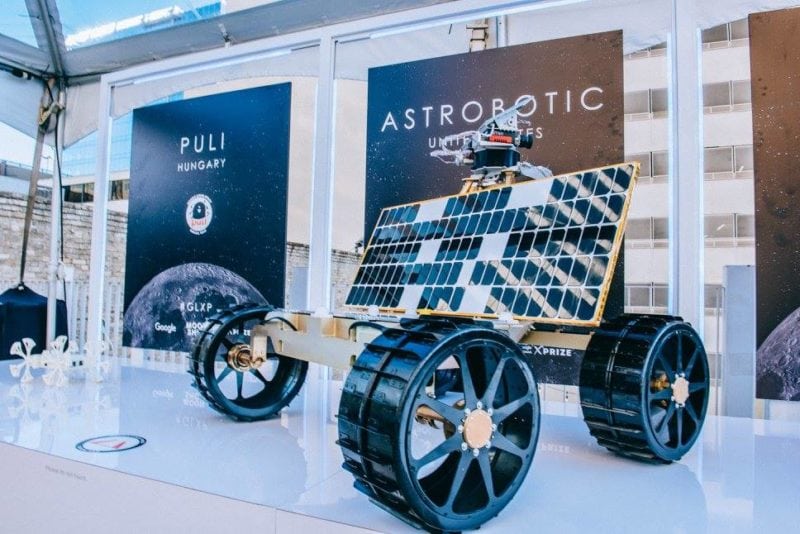 [Via Satellite 01-26-2017] XPRIZE and Google have announced that a $1 million diversity prize will be split among 16 Google Lunar XPRIZE teams, and that five teams have verified launch contracts and are moving forward to the final phase of the competition to land an unmanned spacecraft on the surface of the Moon. “XPRIZE and Google have been awestruck by the educational outreach activities conducted by all of the competing teams and have decided to split the $1 million Diversity Prize across all 16 teams to recognize each of their unique approaches and initiatives over the years,” said Chanda Gonzales-Mowrer, senior director of Google Lunar XPRIZE. “Each of these teams has pushed the boundaries to demonstrate that you don’t have to be a government superpower to send a mission to the Moon, while inspiring audiences to pursue the fields of science, technology, engineering, and mathematics.”

All teams had until Dec. 31, 2016 to have a verified launch contract in place. XPRIZE has verified the launch contracts of the following five teams, who are moving forward to the final phase of the competition:

In recognition of the diverse mission plans of each finalist team, XPRIZE made an update to the guidelines to require that the launch is initiated by the December 31, 2017 deadline, instead of completed.