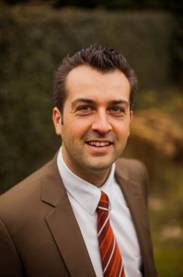 [Via Satellite 12-27-2016] Newtec announced record revenue and profitability growth figures, including revenue growth of 62 percent since 2013 and 26 percent year-on-year in 2016. The company also announced that, after 10 years of dedicated and successful leadership, CEO Serge Van Herck has decided to resign and move his career in another direction.

Newtec’s board of directors has appointed Thomas Van den Driessche, who was named Chief Commercial Officer (CCO) four years ago, to succeed Van Herck as CEO, effective from Jan. 1, 2017.