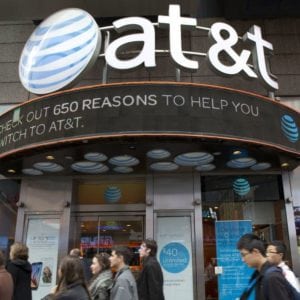 [Via Satellite 11-22-2016] AT&T, Dish Network and WPP have announced plans to acquire Invidi Technologies, a company that provides addressable advertising platforms. Invidi will continue operating independently under the three companies’ collective ownership, and each company will name representatives to Invidi’s board of directors. AT&T will hold a controlling interest in the venture.

Invidi’s software lets advertisers deliver addressable video advertising to the target audience, both on TV and across multiple distribution platforms. Ads are delivered via Invidi’s technology to target households that can be matched to thousands of demographic or psychographic attributes, or to a custom list provided by an advertiser. This lets advertisers and media buyers accurately control reach, separation and frequency across video platforms.

In addition to extensive distribution in U.S. households, including platforms operated by AT&T, Dish and others, Invidi is actively deploying its technology and negotiating distribution agreements in Europe, South America and Asia. AT&T, Dish and WPP will work together, and with other existing Invidi customers, to continue expanding the company’s addressable capabilities and product offerings to other video delivery platforms and providers to drive the increased deployment of addressable advertising.

The companies expect to close the deal in the first quarter of 2017 and did not disclose financial terms.