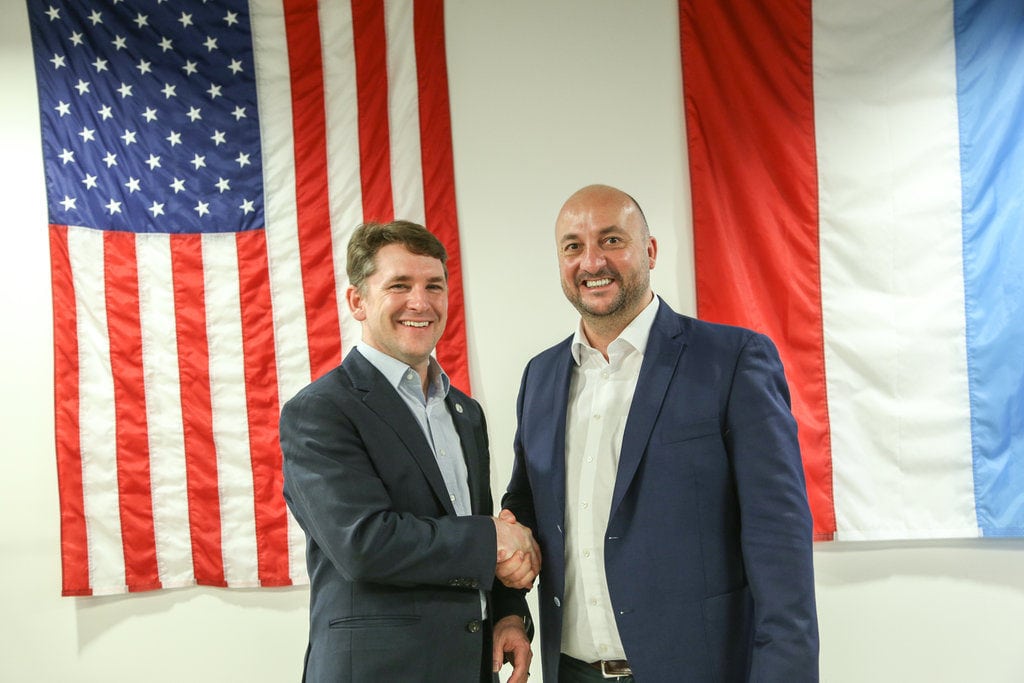 [Via Satellite 11-03-2016] The Luxembourg government, the public-law banking institution Société Nationale de Crédit et d’Investissement (SNCI), and U.S.-based space technology company Planetary Resources have signed a 25 million euro ($27.7 million) investment and cooperation agreement within the framework of Luxembourg’s SpaceResources.lu initiative which aims at the exploration and the commercial utilization of resources from Near Earth Objects (NEOs), such as asteroids.

Within this agreement, the Luxembourg government invests direct capital in Planetary Resources and the Ministry of Economy is providing funding through different types of Research & Development (R&D) grants. The funding will accelerate the company’s technical advancements with the aim of launching the first commercial asteroid prospecting mission by 2020. This partnership follows a memorandum of understanding signed this past June to develop in Luxembourg activities related to space resource utilization. In May 2016, Planetary Resources, established a wholly owned Luxembourg-based subsidiary named Planetary Resources Luxembourg.

The public equity position is taken by the SNCI to become a minority shareholder and Georges Schmit, government’s advisory board member of the SpaceResources.lu initiative joins Planetary Resources’ board of directors. Prior to his current position, Georges Schmit was consul general and executive director at the Luxembourg Trade & Investment Office in San Francisco, after being director general for enterprise policy, economic development and foreign trade, secretary general, and director of industry at the Luxembourg Ministry of the Economy and Foreign Trade, which he joined in 1981. From 1995-2002 he was executive chairman of the SNCI.