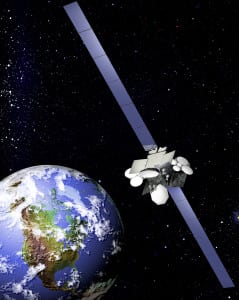 [Via Satellite 10-04-2016] Telesat reports that its Anik F2 satellite is back to providing customer services after experiencing a technical anomaly that caused a service blackout on Oct. 2 at 5 p.m. Eastern Daylight Time (EDT). The satellite operator restored services early in the afternoon on Oct. 3 and confirmed that the satellite is performing normally.

“Satellite anomalies like the one that affected Telesat’s Anik F2 yesterday are highly unusual. Telesat is continuing to investigate the root cause of the anomaly and will advise affected customers as more details become known,” Telesat said in an Oct. 3 statement.