Kymeta Partners With Tecom to Bring New Antennas to Aviation 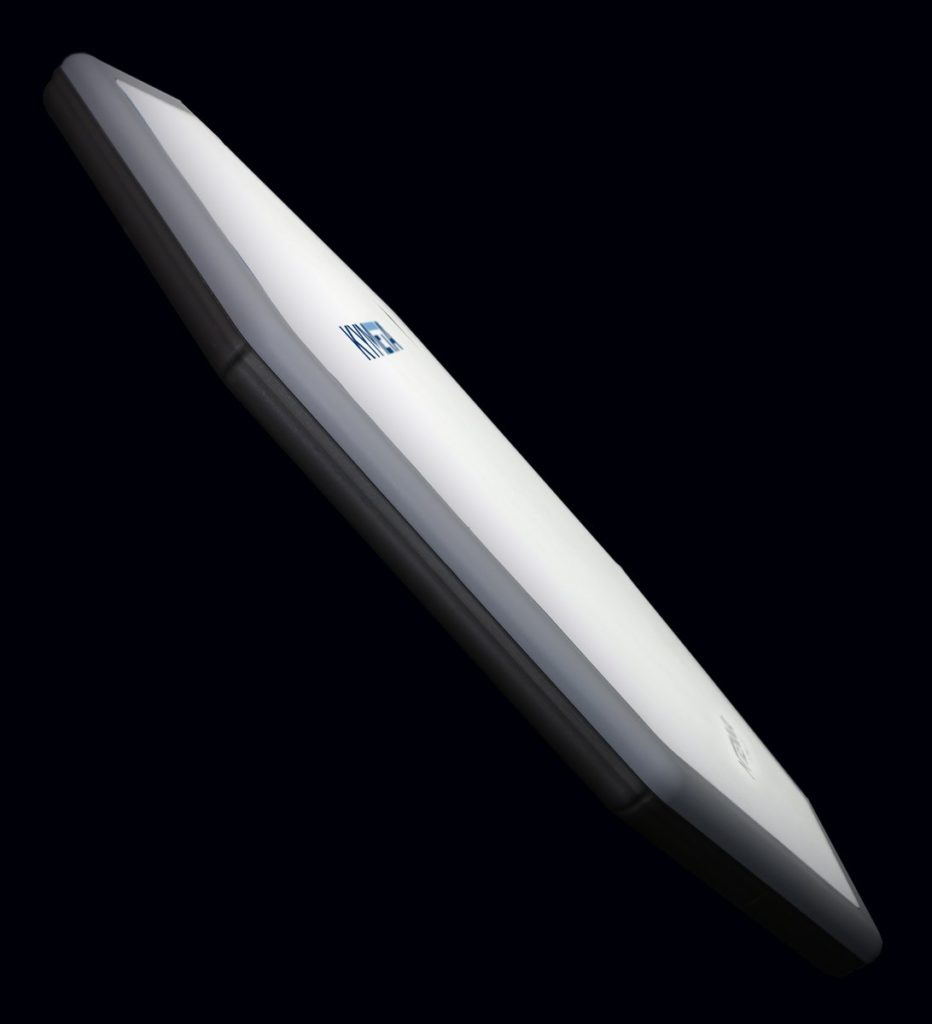 The Tecom partnership is Kymeta’s latest expansion into providing satellite-based connectivity for aircraft since it was founded in Redmond, Washington, in 2012, introducing an antenna for the aviation market with no moving parts. Kymeta is the antenna supplier for Inmarsat‘s Global Xpress (GX) Ka-band aviation network with Honeywell‘s onboard terminals. Now, under the new agreement with Tecom, Kymeta is looking to bring its mTenna technology to Ku-band satellites.

“We’ve already accomplished some demonstration of our terminal working on Ku-band networks. We’ve done that on the Toyota 4 Runner, which has achieved over 30,000 miles of testing primarily in North America with a Ku-band antenna installed in the roof of the vehicle so it’s not visible from the outside. Our partnership with Tecom is to start designing this technology — the Kymeta antenna technology — for aircraft applications and uses,” Steve Sybeldon, senior business development director for aviation at Kymeta, told Via Satellite sister publication Avionics Magazine.

Sybeldon said one of his company’s biggest concerns is with defining the unique design, features and capabilities of its flat-panel antenna technology moving forward, and to ensure that business and commercial aviation operators realize that it is not actually a phased-array antenna. Most phased-array antennas are able to scan quicker than mechanical antennas because they are electronically steerable. While Kymeta’s mTenna technology is also electronically steerable, it is Thin Film Transistor Technology (TFT), not phased-array technology, that enables it said Sybeldon.

“We are often thrown into that category of phased-array antenna, but it’s important to realize that we’re not that. Our antenna is flat panel, it has no moving parts, and it does steer the beam electronically, but very differently than phased-array solutions. Phased-array antennas require a lot of power consumption, and because of the profile and lay out of the elements of the phased-array design, generally it cannot combine transmit and receive capabilities into the same aperture. We can accomplish those things through our Kymeta flat panel. TFT is the technology that we use, and because of TFT we are able to get a density of elements that lets us transmit and receive from the same aperture very efficiently,” said Sybeldon.

Over the last year, Kymeta has made a significant research and development effort around differentiating its technology from the legacy “big bump” mechanically steered antennas that are still in service on many commercial airliners today, according to Sybeldon. Kymeta wants its combined solution with Tecom to provide a lighter and lower profile installation structure, although the company will look to use the standard ARINC 791 radomes mounting structure, at least initially.

“Very commonly in service today we see an antenna mounted under an ARINC 791 radomes, the standard 791 mounting structure that has the steerable aperture that’s underneath it. So, we think it would be efficient for us to use that same profile and mounting structure already approved as ARINC 791, and yet be able to reduce the profile of that radome, [and thus] come in with a much lower profile radome within that mounting structure,” said Sybeldon.

The next major focus for Kymeta will be establishing the DO-160 environmental airworthiness for the Antenna Switch Module (ASM) that it is producing, and eventually obtaining a Standard Type Certificate (STC) for the complete solution it is developing with Tecom.

“Going forward we can develop a very customized Kymeta antenna and looking out five years or more — it would take that long to get designed and flying and certified — we see a much more efficient structure. Realistically, prior to having a product ready for certification, we will have something that we could demonstrate on an experimental aircraft or on a government aircraft by the end of next year,” said Sybeldon.