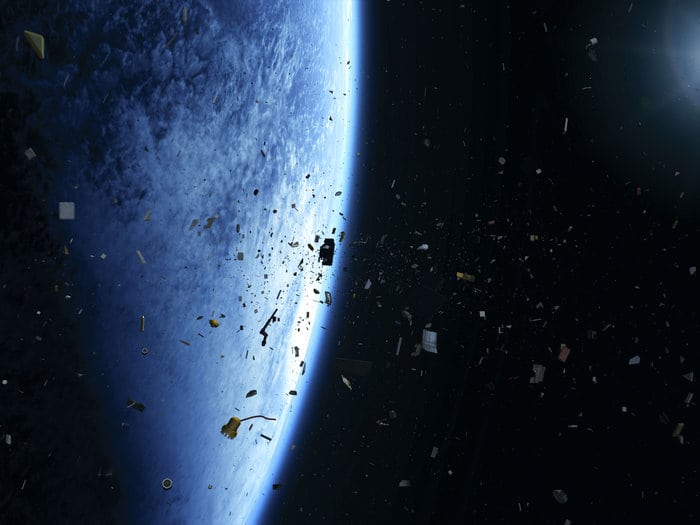 [Via Satellite 09-19-2016] The European Space Agency (ESA) has awarded Indra contracts to deploy a space surveillance and tracking system known as S3T for objects in Low Earth Orbit (LEO). The company is tasked with developing and supplying the surveillance radar to cover between 200 and 2,000 kilometers. Additionally, Indra is to coordinate implementation and integration of the operations center and the radar and electro-optical sensors for gathering complementary information.

The S3T system is to provide Spain with a catalog of Earth orbiting objects that can enable collision warnings for satellites, space debris and space infrastructure; an object re-entry warning service that includes information on the time and place of Earth impact; and a fragmentation service, which will detect the presence of new debris clusters and help to identify the originating object or objects.

Once the system comes online, Spain will be one of the few countries capable of providing such services to the European Commission, which plans to harness the infrastructure of member states to monitor and track the trajectories of objects in space.

The total contract is worth 17 million euros ($19 million). According to Indra, the scalable design of the system may transform it into the most powerful radars ever designed in Europe through successive phases of Spanish and European investment.