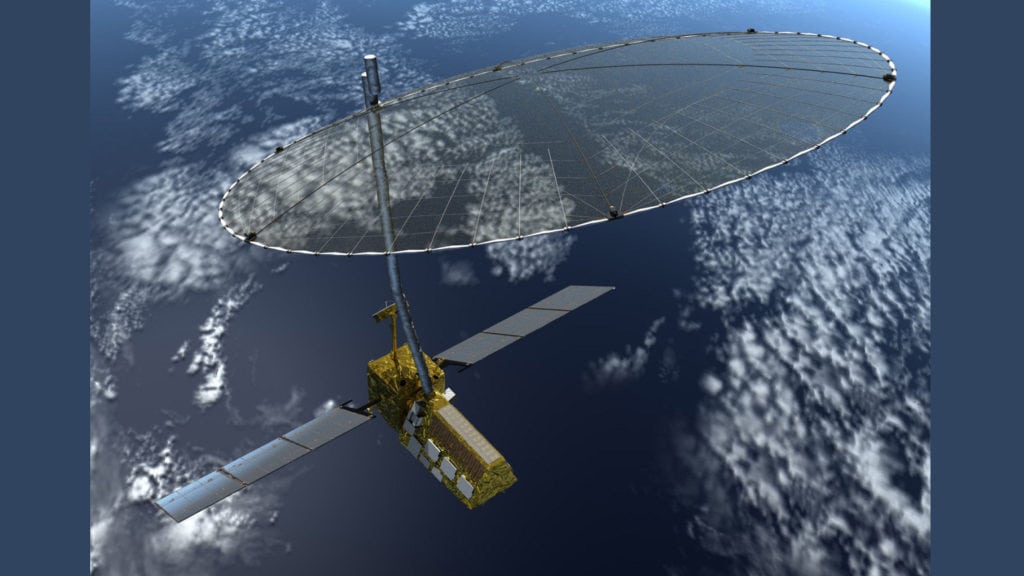 Scheduled to launch in 2021, NISAR will be the first radar imaging satellite to use dual L-band and S-band frequencies, providing a detailed view of Earth. NISAR is designed to observe some of the planet’s most complex processes, including ecosystem disturbances, ice-sheet dynamics, and natural hazards such as earthquakes, tsunamis, volcanoes and landslides. Data collected from NISAR will reveal information about the evolution and state of Earth’s crust, help scientists better understand our planet’s processes and changing climate, and aid future resource and hazard management.