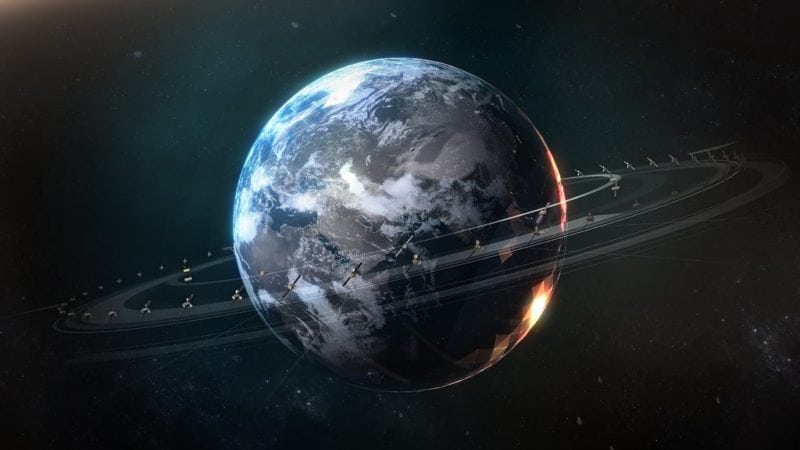 [Via Satellite 04-29-2016] SES is paying $20 million to increase its fully diluted ownership of O3b Networks from 49.1 percent to 50.5 percent, thus taking a controlling share in the company. The transaction is subject to regulatory approvals, which SES expects to reach completion during the second half of the year (H2 2016). The move brings SES’ aggregate equity investment in O3b to date to $323 million. On completion, SES will consolidate O3b’s net debt, which is currently $1.2 billion. The transaction is expected to generate returns exceeding SES’ hurdle rates for infrastructure investments.

SES expects O3b will generate revenue of more than $100 million in 2016, nearly doubling the revenue recorded in 2015. The acquisition is expected to become free cash flow accretive to SES — before financing activities — by 2018 and become net income accretive to SES by 2018/2019.

The board of O3b Networks has agreed to evaluate an Initial Public Offering (IPO) process for the remaining 49.5 percent of O3b shares following receipt of the requisite regulatory approvals, and subsequent completion of SES’s increase to majority ownership. From April 29, 2016, and subject to O3b not having launched an IPO, SES has a call option to acquire all of the remaining 49.5 percent of shares in O3b for a baseline sum of $710 million, adjusted for an interest charge, calculated at market rates, to reflect the timing of the potential exercise of the call option.

O3b has 12 Ka-band High Throughput Satellites (HTS) in Medium Earth Orbit (MEO) today, with eight more on order from Thales Alenia Space. The first four are expected to launch during H1 2018, with the remaining four satellites following in H2 2019. At “steady-state” utilization, which is targeted by the end of the third year of a satellite’s commercial service, the full operational constellation is expected to generate annualized revenue of between $32 million and $36 million per satellite.