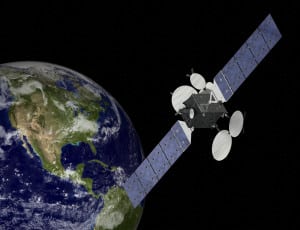 [Via Satellite 02-11-2016] Orbital ATK is expanding its presence in Asia with a new regional office in Singapore. The company is following a deliberate process of increasing its availability to, and direct engagement with, customers and industry partners. Bill Rose, senior regional director of Asia Pacific at Orbital ATK, will lead the new office.

Orbital ATK’s international activities have recently grown to include country offices and permanent representation in England as well as both Saudi Arabia and the United Arab Emirates. The Singapore office is the third international location the company has opened in the past three months.

“Each new Orbital ATK office outside the United States is intended to support a proven track record of significant sales in the region to support future growth by having a full-time presence that our customers can rely on,” said Tim Shephard, corporate vice president of international business development at Orbital ATK. “Already, about 20 percent of the company’s sales are to international customers and we are seeking further growth in these important markets.”