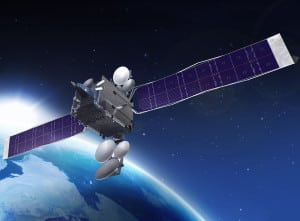 [Via Satellite 01-05-2016] MacDonald, Dettwiler and Associates (MDA) has signed a contract valued at more than CA$10 million ($7.1 million) with Orbital ATK to provide a communication antenna subsystem for Avanti’s Hylas 4 telecommunication satellite, which is expected to launch in 2017.

The Hylas 4 satellite will support 66 fixed beams capable of delivering up to 28 GHz of capacity and four steerable beams. The fixed beams are designated to cover Africa and Europe, while the steerable beams could serve Africa or potentially Latin America. The satellite is expected to provide room for growth in existing markets, as well as coverage for new areas.