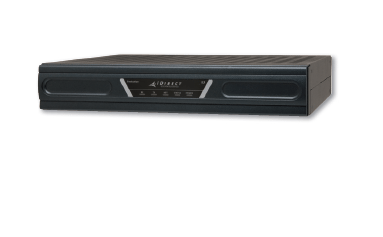 [Via Satellite 09-25-2015] VT iDirect announced the release of Layer 2 over Satellite (L2oS), a new feature set within the iDirect Evolution platform, allowing satellite to work more seamlessly with other telecommunications access technologies. Service providers are able to use L2oS to simplify deployment of a satellite network and effectively carry IP traffic anywhere it needs to go.

With the release of L2oS in Evolution 3.3.3, iDirect now offers the option to deploy networks using layer two, layer three, or even a hybrid mode where both topologies exist within one network. Service providers are able to implement Q-in-Q tagging and take advantage of the same quality of service tools already available from iDirect.