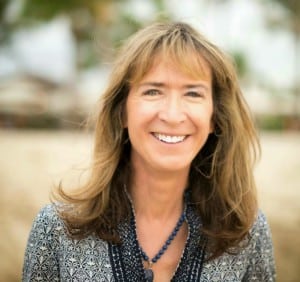 [Via Satellite 09-04-2015] Planet Labs has added Ann Mather as its first independent board director. Mather is on the board of directors for Google, Netflix, MGM, Shutterfly, and Arista Networks, and formerly served as CFO at Pixar. Prior to Pixar, Mather held executive positions at production studio Village Roadshow Pictures, The Walt Disney Company, and Buena Vista Theatrical Division.