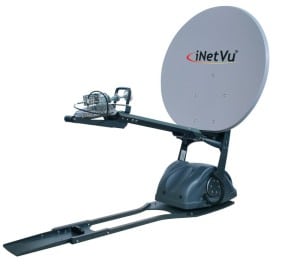 C-Com has already begun to deliver the iNetVu Ka-98H antenna systems to Avanti resellers. The approval enables C-Com resellers to operate on an alternate Ka-band service in Europe, the Middle East and Africa.

“We are pleased to see our 98-cm Hughes based auto-deploying terminal added to the approval list by Avanti,” said Bilal Awada, CTO of C-Com Satellite Systems. “The current system comes with two axis motorization and will operate within the same Ka beam. A third axis motorization option is under development to allow users to roam to adjacent beams and will be available soon.”